THE INCREDIBLE ODYSSEY OF THE MONARCH BUTTERFLY 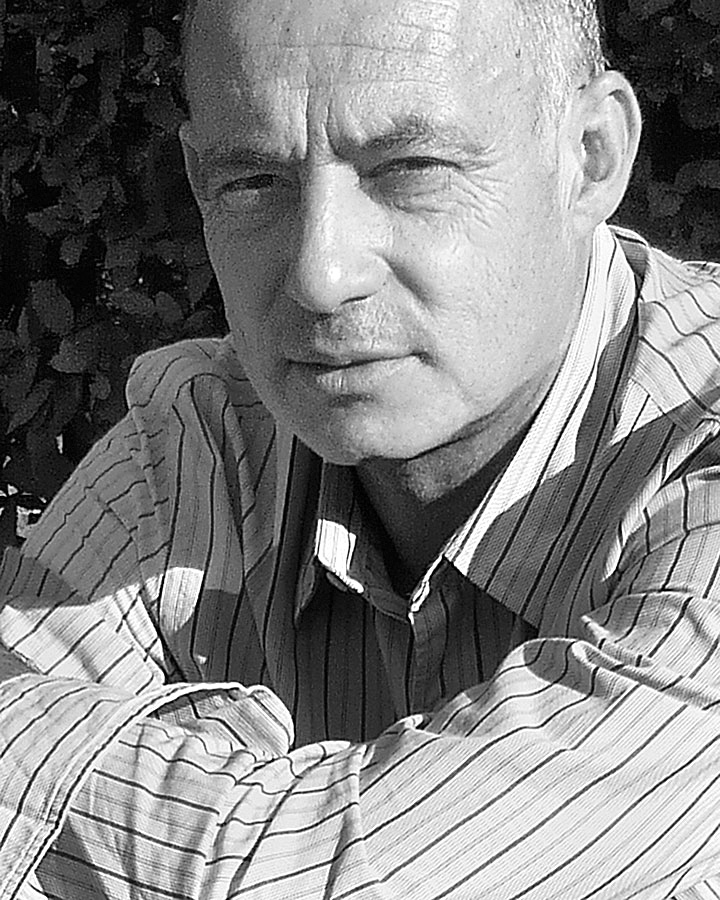 In this exhibition, Pascal Maitre tells the tale of a journey, an annual odyssey embarked upon by the millions of monarch butterflies that populate the northern part of America and the Great Lakes region. It is the story of an epic migration rarely seen in the animal kingdom. The insects head to what scientists call their ‘overwintering location’ high up in the state of Michoacán, in the sacred-fir forests of the mountains that form the Mexican Transvolcanic Belt. The monarchs come here to flee the frigid temperatures of the northern part of the continent, travelling up to 5,000 kilometres to hibernate on the trunks and branches of these soaring fir trees. This sanctuary was long threatened by the endemic deforestation that has plagued the region for over a decade. This problem has now been successfully countered by the action of WWF Mexico, with support in its reforestation policy from the Yves Rocher Foundation.