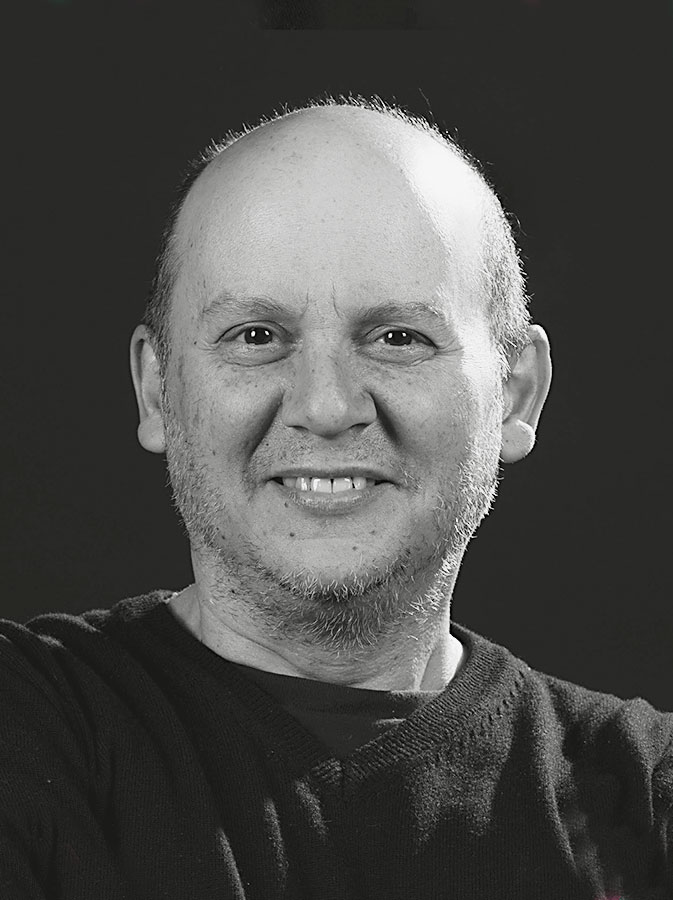 Seen from the sky, these are small turquoise or emerald lakes glistening in the north of Chile. But upon closer inspection, it transpires that their glow is actually caused by toxic copper waste, a residue from mines that flown into the water. Further away, in the Tarapacá region, the Humberstone saltpeter works lie abandoned, the ghostly remains of the former potassium nitrate processing sector. In 2019, Chile, which has been plagued by a ten-year drought, was due to hold the COP 25 climate change conference, but the social crisis and protest movements occurring in the country forced a change of plan. The country now knows that continuing to consume its resources so intensively will result in its own demise.

Martin Bernetti is head of the AFP photo department in Santiago. A self-taught photographer who studied cinema and the audiovisual industry, he is also a film-maker. Over 14 years, Bernetti has worked in over 20 countries, visiting conflict zones and covering landmark events such as the Japanese embassy hostage crisis in Lima in 1997, the earthquakes in Chile, papal tours of Latin America and the oil spill that hit the Galapagos in 2000. For this exhibition, he has drawn up an environmental inventory of a country aware of its natural heritage and committed to becoming the new Eldorado of green energy. This long and difficult revolution will struggle to offset the disastrous record of the last few decades, but it could pave the way for other Latin American states to follow suit and trigger a redeeming ecological movement on a continent that sorely needs it.