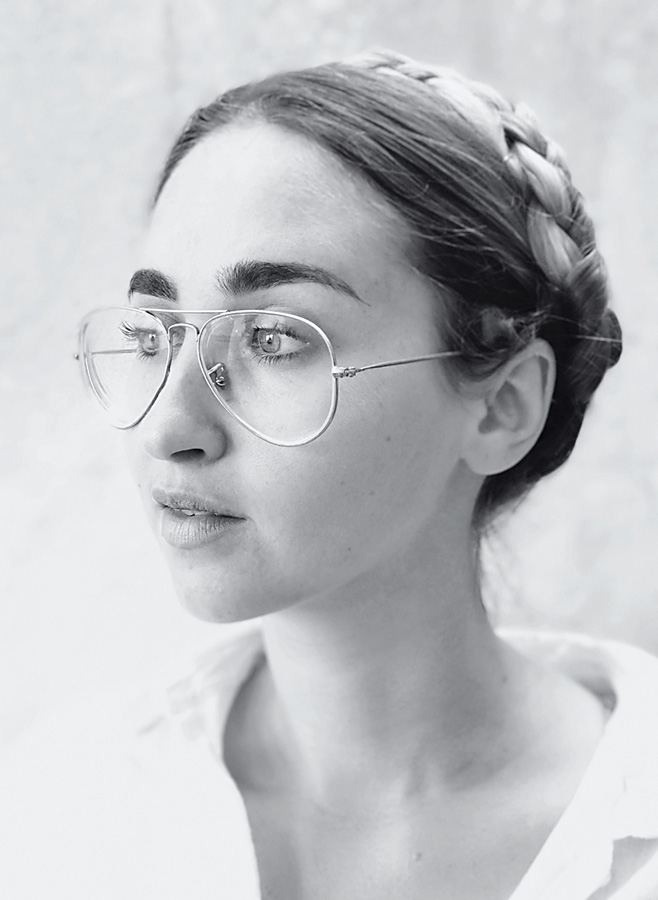 At first glance, the two main series of images we have chosen from the work of Luisa Dörr do not appear to have much in common. The first showcases the Flying Cholitas, the Bolivian women adopting the very masculine codes of wrestling to empower women in their community. The other features the Falleras of Valencia, where women prepare their dresses and costumes all year round, ready to take to the streets lined with giant papier-mâché sculptures during the famous Falles festival. And yet… “These stories show how women in two completely different countries try to preserve their traditions and fight to uphold the cultural and social aspects of their societies,” explains Luisa Dörr. “These women live their lives according to their own choices. I believe that sexism has to be denounced by those affected, and not by exogenous or exterior observers. Otherwise, we get caught up in the madness of political correctness.”

Dörr discovered the Falleras while holidaying in Cambrils, Spain, where her husband’s family lives. It was there that she saw her first fallera. “I started to look into it and immediately loved it: the history, the traditions and how different communities continue to embrace it all today. I set out to capture falleras from China, Vietnam and even from Ethiopia.” Dörr then decided to produce portraits inspired by traditional paintings.

For the Flying Cholitas, however, she took a radically different approach. “I simply watched a short documentary and was fascinated by their history and iconic costumes. Because they belong to the indigenous population, the cholitas have long been among the most marginalized groups in Bolivia,” continues Dörr. “However, over the years, they have gained greater freedom and power, and are catching up to their male counterparts. The term ‘cholita’ has lost its negative connotation now. It’s become a symbol of feminism. For them, wrestling is a way of making a bit of money, but more importantly of gaining independence. Independence from men, and from their responsibilities as wives and mothers.” In this series, Dörr blends documentary photography with portraiture integrated into the landscape for a more journalistic approach.

The multiple layers in her work and the meticulous documentation of her subjects before capturing them on film are what earned this young Brazilian photographer a World Press Photo award in 2019. Luisa Dörr belongs to the new generation of photographers who are putting women centre stage, creating countless portraits of her contemporaries, exploring the depths of the favelas or depicting the lifestyles of the bourgeoisie, capturing the dignity of her subjects and their condition in each shot. She is a photographer who will no doubt continue to impress through her masterful command of colour and composition.