The forgotten photographer of the 1920s 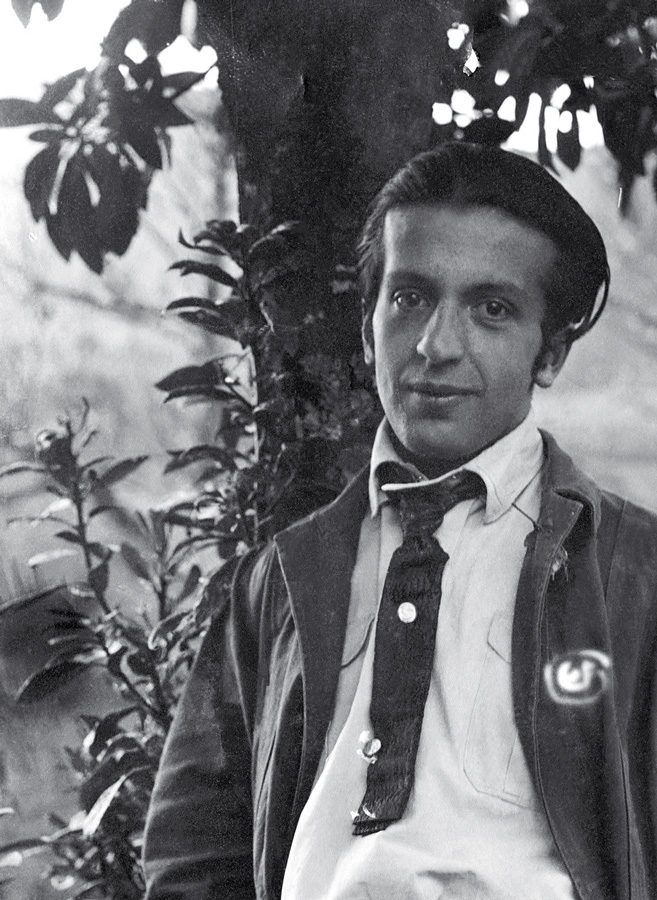 “An artist who was both a conjurer and a craftsman. A man of many talents: a polemicist, poet, painter, illustrator and photographer, but also a mechanic, surveying engineer and, above all, an original portraitist specialised in blossoming young girls and autumnal landscapes.” This is how Emmanuel Honorato Vázquez, is described in a work devoted to Ecuadoran poetry. This text is one of the rare documents providing biographic information about this photographer, who clearly had an exceptional personality and extraordinary talent. However, like many others before him, he never really achieved the recognition he deserved until recently. And quite by chance, as is often the case!

For while he is now one of the most significant photographers in the history of Ecuador, his work was not resurrected until the 2010s. From his early death at the age of 31 in 1924 to the publication of a book of his images in 2018, his work never received the acclaim it deserved. Emmanuel Honorato Vázquez, came from a wealthy family but was a rebellious, anticlerical iconoclast, a bohemian and epicurean. He was a resolutely modern writer and photographer who unknowingly marked the history of Ecuador. Thanks to the unrelenting work of archivist Patricio Tipan Lucero and the support of Quito municipal council, the world is now able to discover the work of one of Latin America’s most prolific photographers.

From a very young age, Vázquez, used a camera to capture family life: walks, holidays in the country, and dozens of photographs that are like paintings and portraits of his contemporaries. He also illustrated daily life in society as he knew it, from the upper bourgeoisie to the rural populations and the native tribes, covering religious processions, military parades and seasonal harvests.

“The greatest quality of Honorato’s work is undoubtedly the depth of his portraits, his ability to comprehend the lives of his models,” wrote Pablo Corral Vega at the time of the book’s publication. Vega’s work is also on show in Baden this year. For the very first time in Europe, we are offering you the opportunity to discover the creative force of this great artist, expressed at a time when Latin America was slowly awakening to the maelstrom of modernity. He shows us a stratified, complex and profoundly unequal society that is nonetheless rich in traditions, customs and ritual celebrations, some of which have not stood the test of time.