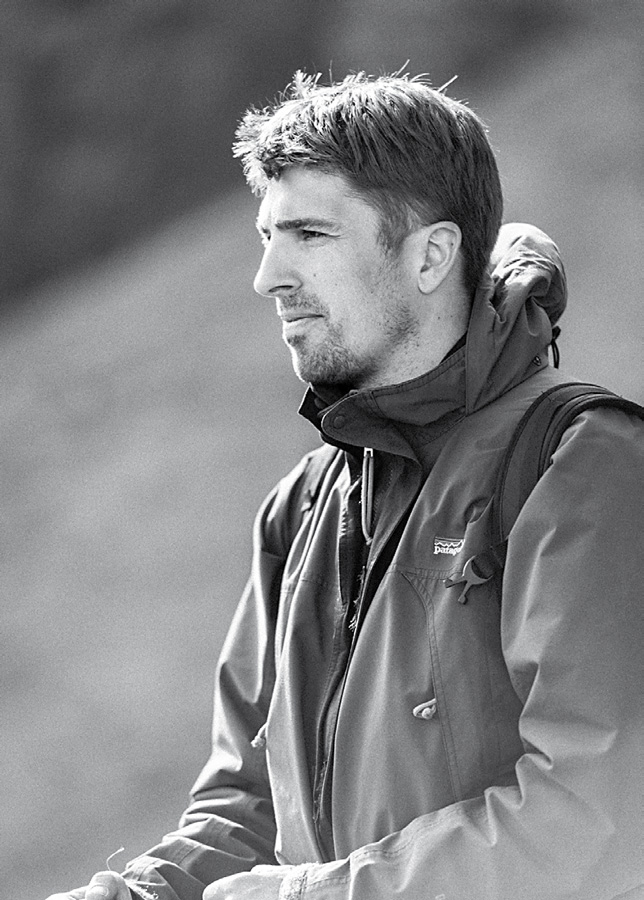 The idea of using the law to protect the environment emerged well before the 21st century. The notion was first born in 1832 when the American Congress voted to create the world’s first nature reserve, in Hot Springs in Arkansas. Then came the first National Park – Yellowstone. The concept then gained worldwide traction. In France, the Parc de la Bérade was created in the Alps in 1913 and was the precursor to the famous Parc National des Écrins. Then in 1930, a first law defining the concept of the nature reserve was approved by the French government.

Its aim was to protect the environment. Fragments of our regions are, to a certain degree, safeguarded either by the State in the case of the national parks, or by municipalities, départements or regions in the case of the national and regional nature reserves. At these sites, the fauna and flora are protected along with water, soils, mineral deposits and fossil sites. The idea is to leave nature to itself and put an end to any artificial intervention likely to damage resources.

Nature needs space and time to blossom, regenerate and establish itself for the long term. Nature reserves are reservoirs of biodiversity that are protected and supervised, and were set up by the public authorities to provide a refuge for fauna and flora endangered by urbanization, land fragmentation or the total decline of ecosystems. Morbihan boasts five such nature reserves within its boundaries, five precious sanctuaries for wildlife that we have decided to explore, observe and study, with backing from Morbihan Council. Emmanuel Berthier is a trained naturalist and lives on the Gulf of Morbihan coast. He is passionate about these sensitive areas where humans are never more than a passing guest. From the mists of winter to the first blooms of spring, he spent his time observing this unspoilt nature, visiting the Moors of Monteneuf, the Loc’h lakes in Guidel, the marshes of Séné, the island of Groix, and the area around the lake of Guerlédan and its moorlands and forests. He accompanied the volunteers who protect nesting birds and try to prevent human intrusion, photographing the wild and fragile life of this part of Brittany, which is concerned about its future.

His images are also a reminder that all around the world, even in Europe, these reserves, parks and sanctuaries are under threat. As we look at these photographs, we need to remember that nothing should be taken for granted. And that nothing can be preserved without constant attention along with sustained action and initiatives – a task for the state and public authorities but also, and above all, for each and every one of us.