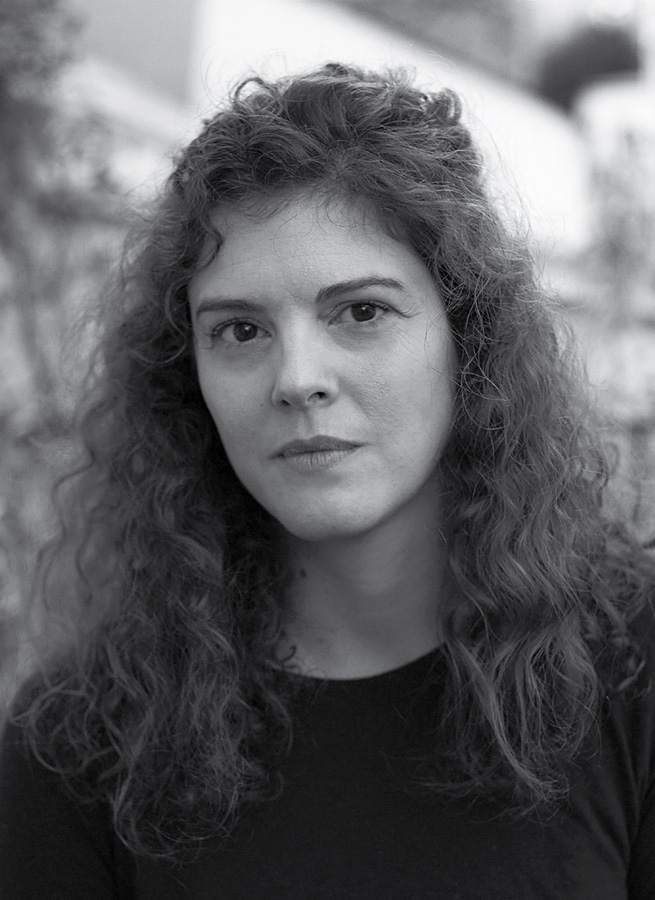 For the Juruna tribe, who live on the banks of Rio Xingu, an affluent of River Amazon in the state of Parà, hell has a name: Belo Monte. This gigantic hydroelectric dam looms 100 metres high over the landscape, an ogre of concrete and metal erected to keep pace with accelerated growth. Spanning 1.8 miles across, its megaturbines can generate 11,000 megawatts of power. It is the fourth biggest dam in the world and has devoured everything in its path. Almost 50,000 hectares of primary forest were flooded, obliterating the ecosystem that underpinned the lives of native tribes such as the Jurunas. According to estimates, 40,000 people were displaced to make way for Belo Monte. Families were rehoused in Altamira, the state’s main city, which is five times bigger than Belgium and the scene of unchecked extravagance after rapid and chaotic development under the impetus of President Lula in 2010, when the dam was constructed.

However, another tragedy played out here in summer 2019. The images of the Amazon being ravaged by huge fires made headlines around the world and moved us all for many weeks. It was impossible for photojournalist and Canon ambassador Carolina Arantes, who was born in Brazil but resides in France, to remain indifferent to the drama that was unfolding in her home country. She chose to spend several weeks at the epicentre of the fires where, for a very long time – well before the flames made headlines around the world – the forest has been victim of its much coveted riches. Large corporations and powerful farmers have been taking the lion’s share of resources with no regard for the environment or the indigenous communities. Bolsonaro’s election as president has only worsened the situation: in Brazil, deforestation doubled in a single year, devastating 10,000 km2 of land. Altamira is a city of unbridled excess, a kind of modern-day Wild West attracting a multitude of opportunists.

Carolina Arantes depicts the sombre spectacle of a sacrificed paradise. Her candid images give us a close-up view of the trees damaged by flames, the gold banners, the farmers desperate for new pastures for their ever-increasing herds of cattle, and of the indigenous Amazon populations robbed of their land. A photographic study that raises the alarm. First there was the ogre of Belo Monte and now another monster is being conceived by the insatiable appetites of ultra-capitalism: Belo Sun. A mining project that will have the same far-reaching consequences as the dam.