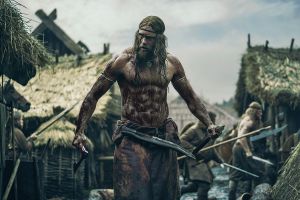 Cinema Paradiso, together with Festival La Gacilly-Baden Photo, presents a unique selection of films from Scandinavia. Immerse yourself in the visually powerful and euphoric world of the North.
Tickets and Infos at www.cinema-paradiso.at

THE NORTHMAN (USA) | 15.6.22, 21:00 (OmU)
Robert Eggers brilliantly adapts the Norse Amleth saga, on which Shakespeare’s Hamlet was based.
*OmU = Original version with subtitles

An overview of all films of the film series NORDWÄRTS! can be found here…