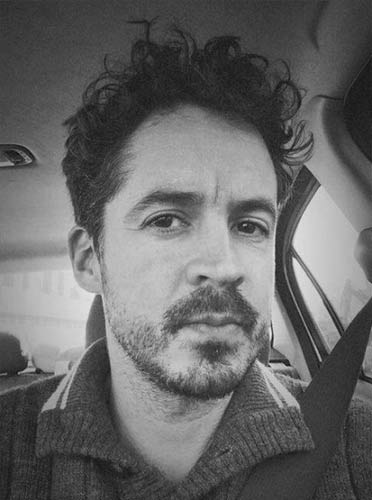 “I take inspiration from the rules of fashion photography and transpose them to farmyard animals.” When Rob MacInnis called Angela and Frazer Hunter to ask their permission to take portraits of their chickens and donkeys, this couple of Nova Scotia farmers thought it was a hoax. “I wanted to examine the blue-collar workers of the animal kingdom”, explains the 40-year-old Canadian photographer. “Those whose existences have been reduced to merely practical purposes: to feed and work for us.”

With a grammar that is not dissimilar to that of leading fashion photographers, MacInnis experiments with immortalising these beasts as if they were film stars. These animals, which we think of as food, are considered to be less noble than tigers, lions or pandas and are, ultimately, a little less equal than their peers. “It’s quite odd to tell people that in fact they have never really seen them. They’ve only really thought about them.”

With a diploma in directing from the New York Film Academy and a BFA and MFA in photography, Rob MacInnis set to work on his animal projects as soon as he finished his studies. “By presenting them as sentient beings, I hope I’m able to represent an alternative world in which they exist not as objects to be owned, but rather as individuals living within their own communities.” In addition to painstaking staging, precise lighting and careful composition, the photographer uses a “medium format” camera to take his pictures, contributing to the impression of a photo printed on glossy paper.

Taken individually or in groups, these photos bring out the personalities of their subjects: shy or on edge, fun, joyful or hopeful, these animals are unexpected vehicles for a host of human feelings. While it might bring a smile to our faces, MacInnis’s work nonetheless unfailingly makes us reconsider the place – and role – of these animals in our lives. It also reminds us of a passage in George Orwell’s Animal Farm, in which Old Major, the boar behind the rebellion, exclaims: “Is it not crystal clear, then, comrades, that all the evils of this life of ours spring from the tyranny of human beings? Only get rid of Man, and the produce of our labour would be our own. Almost overnight we could become rich and free.”