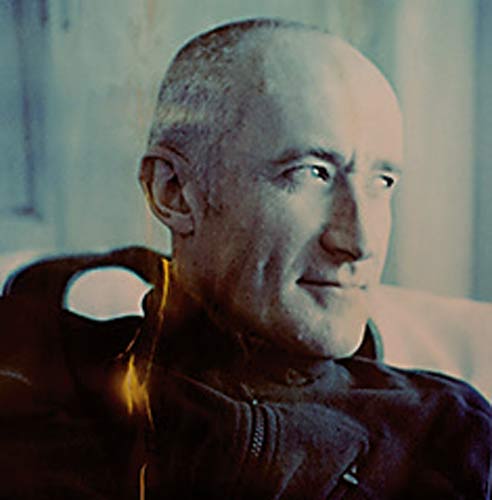 Every year, it’s the same thing. It all starts with a photo. Generally of a dentist, the son of a president or an ordinary tourist. He or she has a triumphant smile and a gun over their shoulder. Behind them lie the remains of a wild cat or giraffe. In 2015, the photo of Walter Palmer with the corpse of Cecil the lion made headlines around the world, triggering what some consider to be one of the most significant movements ever in wild animal conservation.

But why? What motivates these big game hunters, who travel to Africa in search of trophies? What is the difference between legal and illegal hunting? Can hunting animals, in certain conditions, play a role in their conservation? David Chancellor has followed these hunters over a number of years. The British photographer has seen some of them praying by the animal’s remains after the kill. Others have shed tears. But none have ever regretted their actions. Smiles come easily to these men and women when posing at the feet of the beasts they have killed, having paid a fortune to do so. They also stand proudly for the camera in their living rooms, surrounded by trophy-studded walls and stuffed animals.

And yet… “Nothing is black and white”, says David Chancellor, who lives in Cape Town in South Africa, the foremost African country for hunting. “What happens with the media in cases like the Cecil affair is that decisions are taken by certain people who know nothing about the issues at hand. Public opinion is blindly whipped up against hunting, when it can actually play a fundamental role in
conservation.”

Through his photos, David Chancellor attempts to explain the ambiguity and complexity of the world of hunting. He uses neutral framing and aesthetic composition to provoke reactions in the viewer. His compositions bring no judgement to bear; they show the nuances in motivation of these men and women, who travel thousands of miles and spend fortunes to be able to hunt an animal. “I have often seen hunters who, once they have their target in their sights and after spending days in the bush, decide not to pull the trigger. Others, after firing, look very serious and walk off on their own for hours. It is an extreme experience. People are not merry and self-satisfied. Things can’t be reduced to the simple conclusion that ‘It’s horrible to kill a lion, we must stop hunting.’”