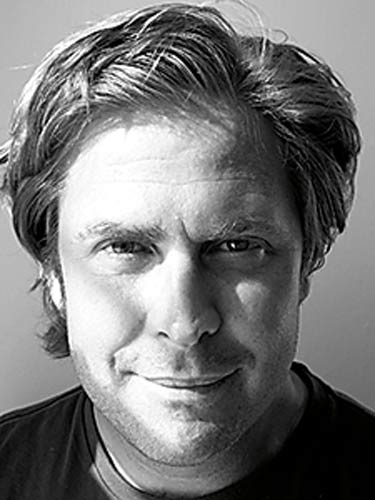 Since 2008, Brent Stirton has documented the invisible wars that are crippling the African continent and threatening its precious wildlife: gorillas, rhinoceroses, elephants and lions are all victims of senseless and criminal poaching against a backdrop of almost universal indifference. In February 2017, his investigation for National Geographic into rhinoceros horn trafficking received a World Press Photo award. This South African photographer and member of Getty Images is no stranger to this prize, having already won it nine times.

Brent Stirton’s work is marked by two characteristics: one addresses form, the other content. The first is the time he devotes to seeking out the picture that will best illustrate his subject. “On average I spend three weeks investigating in the field to obtain ten minutes of photography. And sometimes I end up with nothing at all.” The second resides in the way he sets up lighting to emphasise his subject: “I don’t see why flashes should be reserved for fashion models and film stars. And anyway, when I’m in the field, I don’t have time to wait until the light is right. I have to be able to take a photograph immediately. And this lighting also allows me to really reveal my subject and highlight the remarkable people who always work in the background, in the sidelines.”

These four chapters illustrate four reports carried out for National Geographic. The missions lasted several months and took Brent Stirton beyond borders and into the heart of some hostile territories. Such distressing investigations require total dedication. “We’re given an opportunity to focus on serious, complex subjects that are rarely addressed. It is an immense responsibility. So it makes sleep difficult, as it consumes the mind completely. You forget your private life and concentrate on just one thing: bringing back a picture that might provoke change.”

This almost monastic self-sacrifice produces results. Amongst other changes prompted by the investigations in which Brent Stirton has taken part, in 2012 the Clinton Global Initiative raised over 80 million dollars to recruit and train more than 3,000 rangers at nearly 50 locations in Africa.