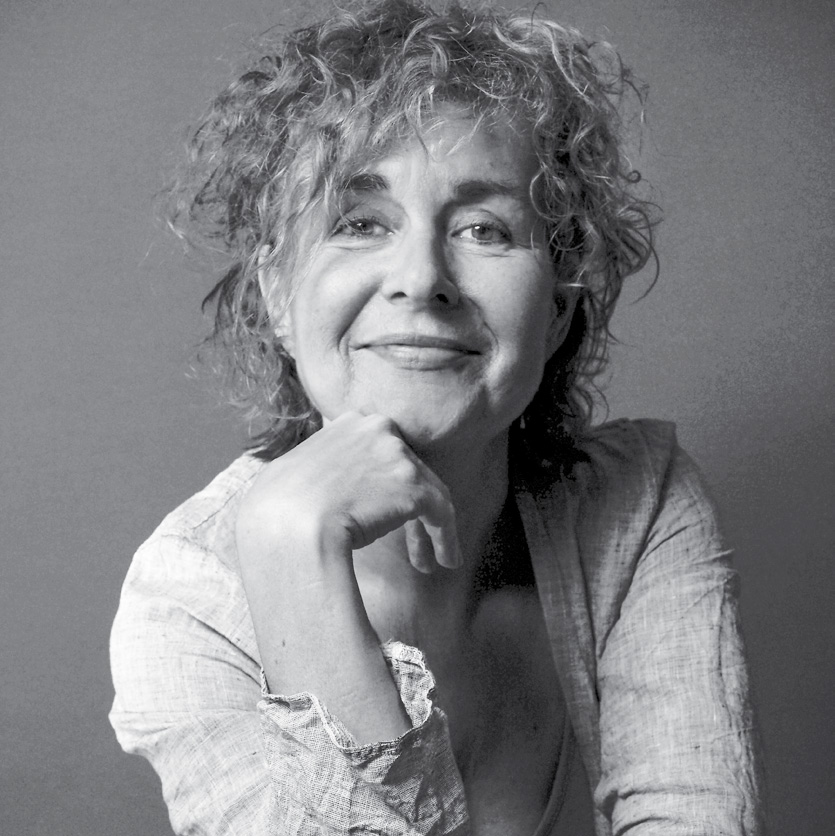 2020 may have kept Tine Poppe physically confined, but her creative force remained as free as ever! Restricted in her movements by the Covid-19 pandemic, the Norwegian photographer embarked on a special photographic experiment, collecting bouquets of flowers that would otherwise have been thrown away. “Visibly faded, drained and neglected, the imperfections of each flower told a story, revealed a character, expressed something that provoked empathy.” This series, known as Precious, complements the artist’s other projects, recognised by an array of awards and exhibited in several collections. Most notably, she was a finalist in the LensCulture Street Photography Award in 2017 and won the LensCulture Emerging Talents Award in 2016. This Oslo-based photographer’s visual approach is fully focused on drawing attention to social, political, environmental and philosophical issues in a series of dreamlike images. Messages that she conveys in the highly compelling captions that accompany the very contemplative images. Take, for example, the Exit Wonderland series she put together along the US-Mexico border to take a stance against former President Trump’s policies, while refusing to show his face.

In Psychedelic Perceptions, the photographer also centred her reflections around plants in a tribute to the 1960s summers of love, the high point of hippie culture and the psychedelic movement. Celebrating the anniversary of the term “flower power” coined by poet Allen Ginsberg, this series takes a look at weeds and wildflowers from an ant’s perspective.

In Rearrange, she explores urban and forest landscapes bathed in hazy and dreamlike atmospheres. The exhibition here opens with one of those images. A path criss-crossing through the grass and winding between majestic trees. The beginning of a photographic journey in three essays that reveal how we look at nature. Three essays like three different musical scales. Like verdant variations.