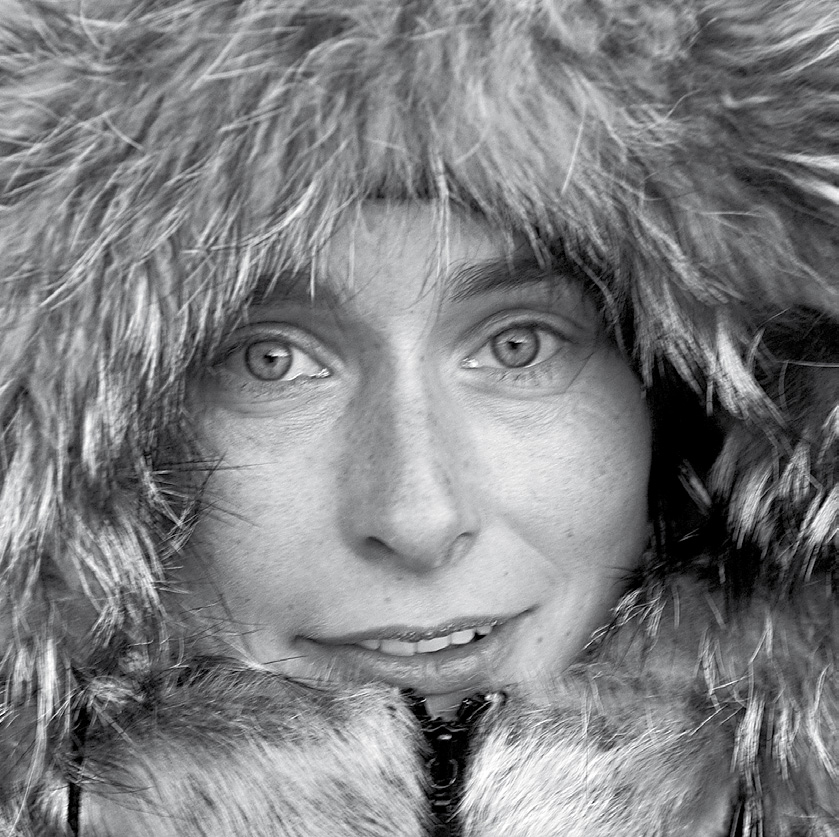 Tiina Itkonen set off for Greenland in the 1990s, keen to discover the indigenous peoples of the Arctic and their deeply ingrained culture. There, she took one of her first photographs – the portrait of a woman lying down, hair grips and fish bones pinned in her long black hair, which recalled the waves of a gentle sea. That was just the beginning of a long adventure.

Since then, a part of Tiina Itkonen has always remained in Greenland, the world’s second-largest ice cap after Antarctica. With her numerous trips there, the photographer has learnt the basics of the local language to communicate with the people in front of her lens. Just one of many examples of the dedication underpinning her photographic approach. While many photographers and photojournalists skim over their subjects, Tiina Itkonen takes the time to fully engage with them, to meet and get to know the people, to stay over in their homes, sometimes being made to feel like a member of the family. Her guests invite her to birthdays, weddings and other big life events. On one hunting trip, the photographer even learnt to hunt the little auk, a small bird of the Alle genus.

In 2004, after a third two-month trip to Greenland, she published her first book on the Inughuit community, an Inuit minority in the Thule region, who were nomadic for centuries but gradually settled during the 20th century. Tiina Itkonen travels the Greenland coast, crossing the hazardous icy lands on a sleigh or sailboat, or in a helicopter, plane or tanker, doing whatever she can to reach the tiny villages lost at the tip of the ice and to record the daily life, habits and customs of the Greenlandic people.

Her work has earned her international recognition and her images have been shown in more than twenty exhibitions around the world, including at the prestigious Albert Kahn Museum. The photographer continues to pursue her projects around the Arctic, now focusing a little more on the landscapes that evolve as global warming progresses, and capturing the influence that humans have on this place where sky meets ice.