The Tears of the Tigris 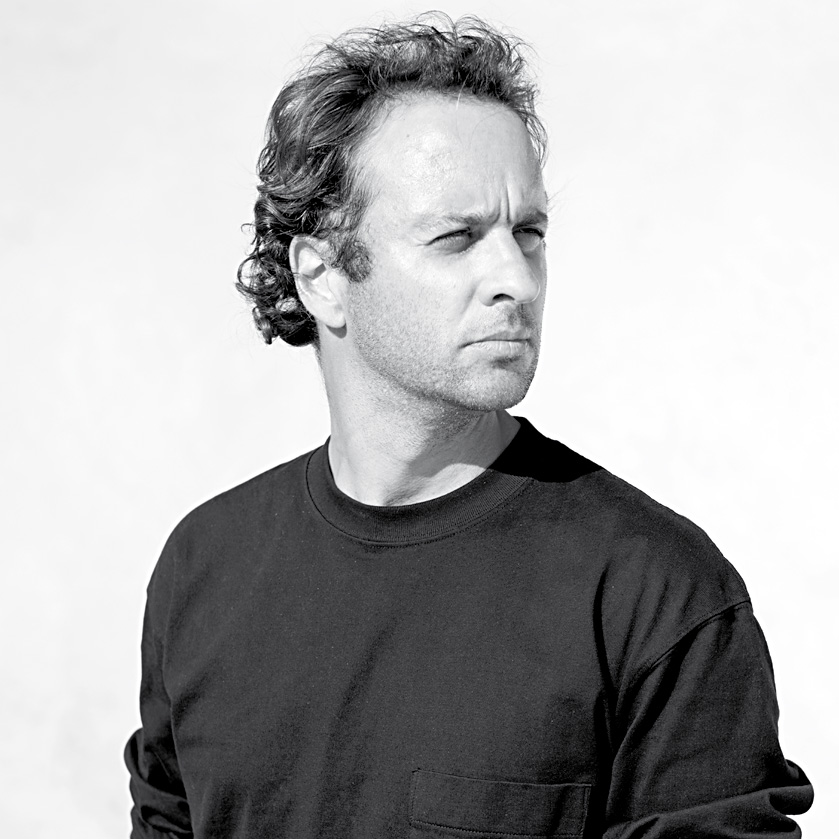 The Garden of Eden exists and is in danger. Located in Iraq, in the marshlands of ancient Mesopotamia, it truly embodies the vast richness of the cradle of the ancient Sumerian and Assyrian civilisations. Nestled at the confluence of the Tigris and the Euphrates, western Eurasia’s largest wetland ecosystem, which was listed as a UNESCO World Heritage Site in 2016, is now on the verge of drying out.

In 1991, Saddam Hussein condemned the region by building dykes to drive out the Shiite rebels who had retreated there, leading to an exodus of the local population. After the fall of the Iraqi dictator, inhabitants destroyed the barriers and released the water. But the surface coverage afforded by this water has now dwindled drastically: in 1990, it covered up to 13,000 km², but today that figure has fallen to just 1,600 km². Reasons for this include the mismanagement of resources by the Iraqi central government and the construction of several dams upstream in Turkey (the GAP Project), significantly diminishing the rivers of Mesopotamia.

Only a concerted solution implemented by the countries bordering the Tigris and the Euphrates can prevent a major ecological disaster: the disappearance of a unique biosphere and the evaporation of an ancestral culture based on fishing and buffalo farming. If a solution is not found, the rapid draining of southern Iraq could spark another conflict. From Turkey’s dams to the waters of the Shatt-el-Arab river in southern Iraq, photographer Mathias Depardon has followed the course of the Tigris, impoverished by major construction works, wars and an endemic drought. This demanding photojournalist, whose work features regularly in Géo and National Geographic began his career with Belgian newspaper Le Soir. His work has already been shown in numerous exhibitions showcasing his unique photographic style, which combines a remarkable use of colour and a head-on pictorial approach. In 2017, while he was recording another aspect of Turkey’s water crisis, he was arrested by the Turkish authorities and spent a month in detention in Gaziantep until Emmanuel Macron secured his deportation to France. That incident failed to abate Depardon’s journalistic resolve and here, with this exhibition, he brings us the photographic road movie of slow suffering.

Mathias Depardon won the Yves Rocher Foundation Photo Award in 2020, in partnership with Visa pour l’Image. He was awarded a grant of €8,000 to pursue this long-term opus, which will be shown in full for the first time at La Gacilly.