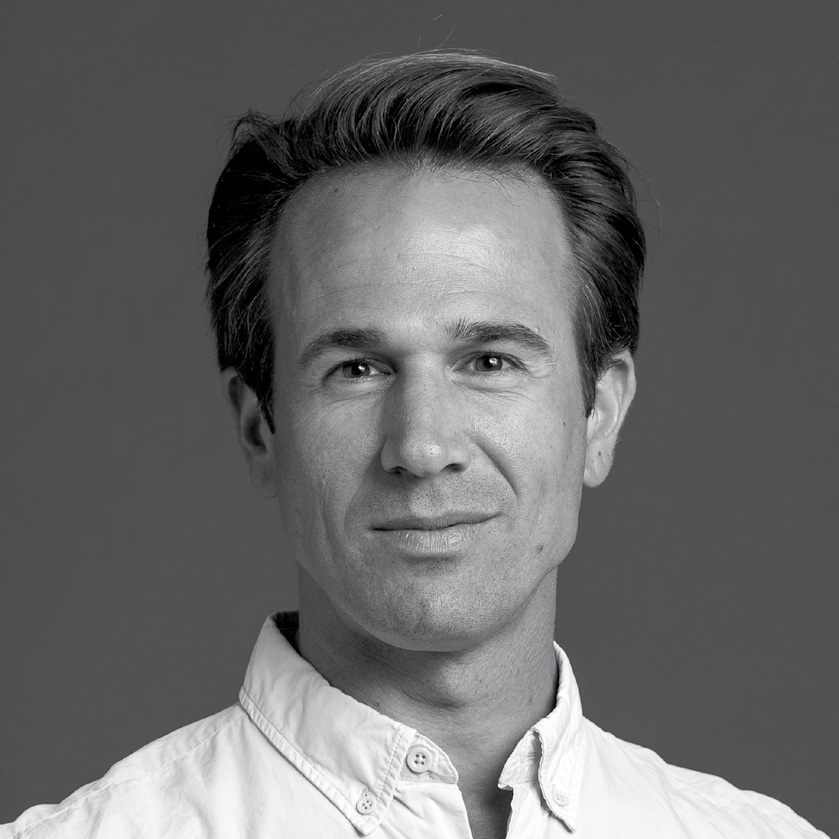 Jonathan Näckstrand has travelled the length and breadth of the Far North. “There’s only one place I haven’t yet been: Svalbard.” Norway’s northernmost archipelago is thus missing from the repertoire of this Swedish AFP photographer based in Stockholm. But he has otherwise roamed Scandinavia, exploring these countries in all their complexity. “It’s certainly more difficult for an agency photographer to find a story in Finland than in the Middle East”, jokes the journalist, who acknowledges “that everything is quite slow and peaceful here.” He started out as a photographer for Expressen, a Swedish daily, and also worked in a sports and news agency before joining AFP. He covered the Winter Olympics in Sochi and Pyeongchang as well as the Youth Olympics in Argentina, but made a name for himself reporting from the West Bank and Israel from 2008.

When you look through his archives, nonetheless, a common thread immediately emerges. A theatre shrouded in snow and cold far from the turpitudes of the big news stories, the Nordic territories and their problems are gradually making their mark on the world. For, while ecological awareness is not a new phenomenon, it took on a whole new dimension in the summer of 2018 with teenager Greta Thunberg. And with good reason: all these countries are sentinels, among the first to feel the effects of global warming – well ahead of Europe’s southern states. “Whether it’s covering the Sámi people who are having to change their lifestyles because of rising temperatures, car races on snow that can no longer take place or Greenland’s glaciers breaking off into the sea with global warming, we cannot deny the obvious.” Having become acclimatised to the cold, these territories must now deal with their gradual waning.

Views Across the Far North
The Agence France-Presse and the La Gacilly Photo Festival carry on their collaboration with two photographers selected to illustrate AFP’s perspective on the Far North. They both deal with a theme that is dear to us: the bond between Humankind and our Earth.