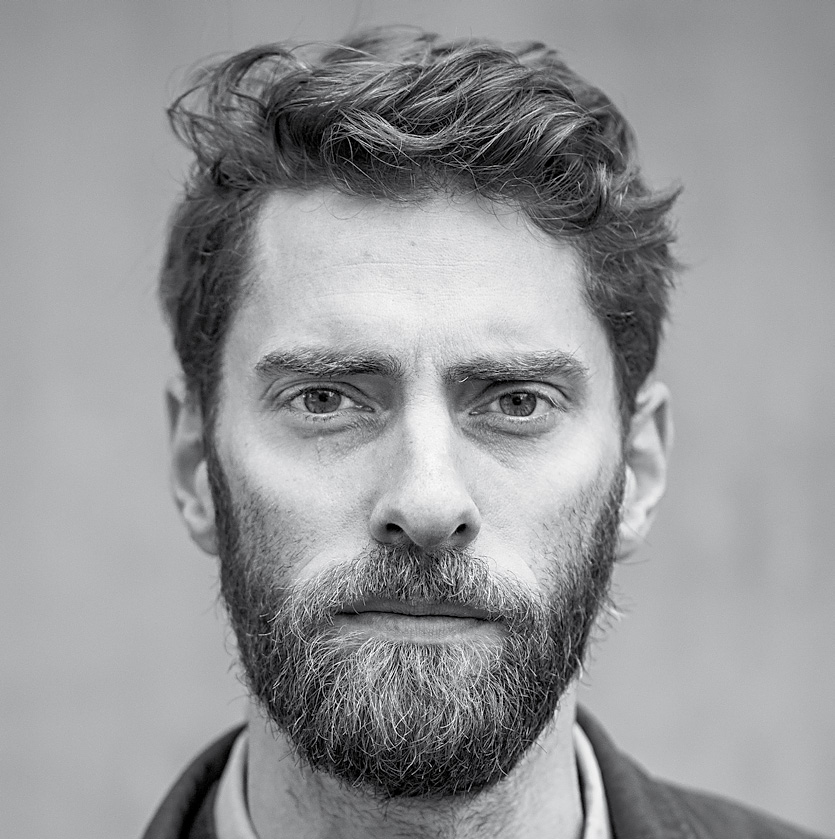 In the past 60 years, China’s largest glacier in the Qilian Mountains has retreated some 500 metres. The same phenomenon has been observed on most of the 40,000 glaciers perched atop the world’s highest peaks around the Tibetan plateau. These glaciers make up the largest freshwater reserve in the world, forming the headwaters of mythical rivers such as the Indus, Mekong, Yangtze and Ganges. In all, more than two billion people depend on this water to survive. Here, rising water levels do not come from the poles, as is the case with the melting of the two ice caps and the Arctic, but are instead descending from the Roof of the World. Last February, a glacier that broke away from the Himalayas led to the death of ten people and the disappearance of a hundred others. An incident that is just the tip of an iceberg that is melting before our very eyes.

Norwegian Jonas Bendiksen, accustomed to the pages of National Geographic with his reports from Nepal, India, Bangladesh, the Emirates and Russia, has been a member of Magnum since 2004. He has documented this ecological disaster that threatens a whole way of life, from the flanks of the Himalayas to the gigantic cities reminiscent of ant hills with their soaring demographics. The photojournalist emeritus has exhibited his work at Washington’s prestigious Smithsonian Museum and received over twenty grants and awards for his work, including a World Press Photo award and a POYI prize. He made his name in 2006 with his book Satellites, a report shedding light on forgotten chapters of Soviet-era history. With The Place We Live, he then turned his lens to communities that live isolated from the rest of the world. His latest book, The Last Testament, features people who believe in the reincarnation of Christ, and was universally acclaimed for its photographic quality as well as its excellent journalistic approach.

A rigorous observer of the turmoil in our changing world, Bendiksen is also the quiet scribe of a much calmer daily life. In Vesterålen, for example, in the north of his home country of Norway, where he was hired by a local newspaper and produced an intimate body of work that brilliantly captures the atmosphere and identity of this remote region and its inhabitants. This exhibition juxtaposes these two series and their diametrically opposed focal points.