A tribute to Inge Morath 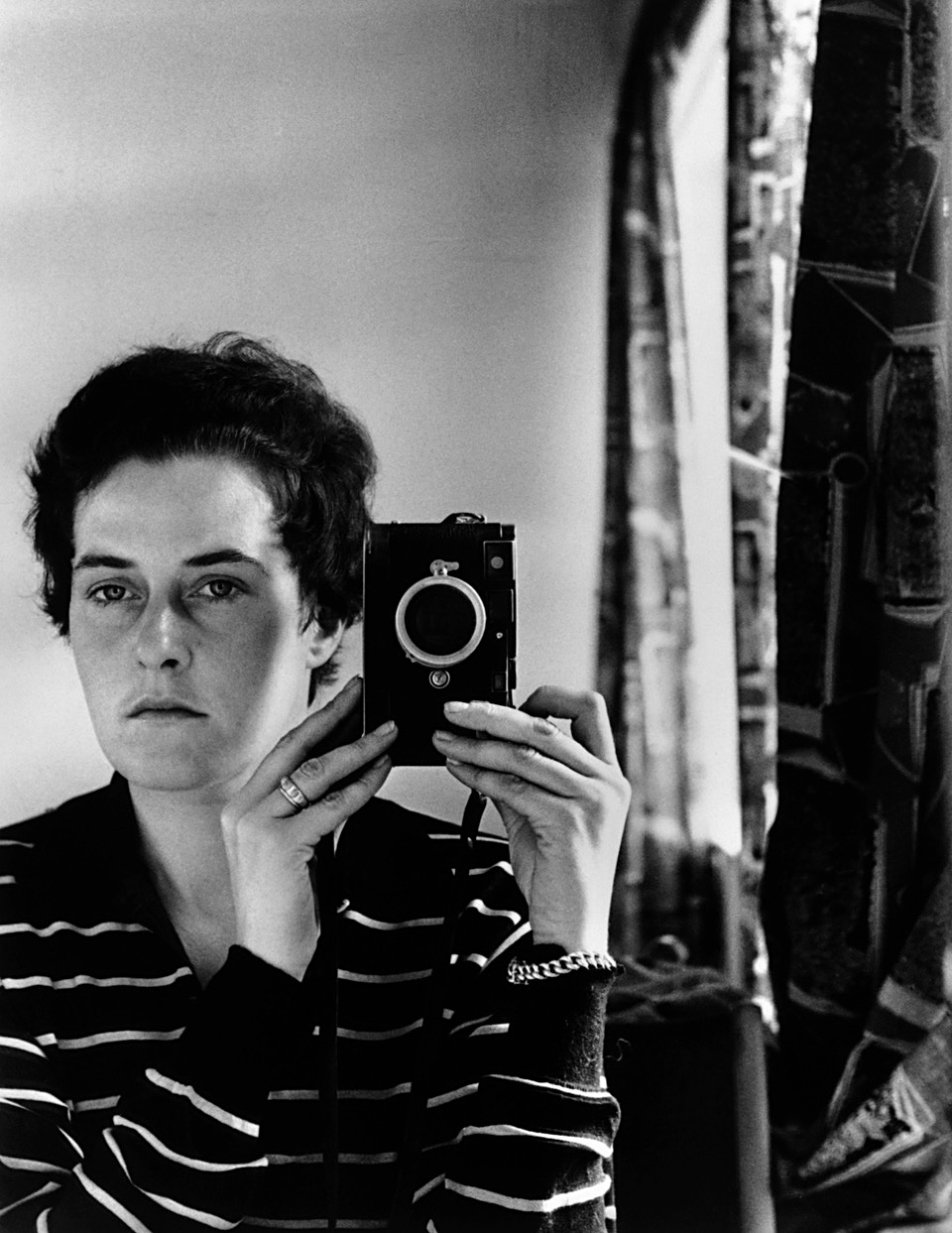 After studying languages in Berlin, Inge Morath became a translator, then a journalist and the Austrian editor for Heute, an Information Service Branch publication based in Munich. All her life, Morath would remain a prolific diarist and letter-writer, retaining a dual gift for words and pictures that made her unusual among her colleagues. A friend of photographer Ernst Haas, she wrote articles to accompany his photographs and was invited by Robert Capa and Haas to Paris to join the newly founded Magnum agency as an editor and researcher. She began photographing in London in 1951, and joined Magnum Photos as a photographer in 1953. While working on her own first assignments, Morath also assisted Henri Cartier-Bresson during from 1953 to 1954, becoming a full member in 1955.

In the following years, Morath traveled extensively in Europe, North Africa and the Middle East. Her special interest in the arts found expression in photographic essays published by a number of leading magazines. After her marriage to playwright Arthur Miller in 1962, Morath settled in New York and Connecticut. She first visited the USSR in 1965. In 1972 she studied Mandarin and obtained a visa to China, making the first of many trips to the country in 1978.

Morath was at ease anywhere. Some of her most important work consists of portraits, but of passers-by as well as celebrities. She was also adept at photographing places: her pictures of Boris Pasternak’s home, Pushkin’s library, Chekhov’s house, Mao Zedong’s bedroom, artists’ studios and cemetery memorials are permeated with the spirit of invisible people still present. Her written testimonies shed light on the countries she visited, focusing here and there on landscapes, men and women in the street, anonymous people of all nationalities. Exchanged glances, sketched dialogues, accepted poses. This globetrotter enamored of the moment took no photo on the sly, whether she was facing a gypsy family in Killorglin, Ireland, workers sorting diamonds in Johannesburg, South Africa, fishermen talking on the beach in Mahdia, Tunisia. This ease of being on the ground, of grasping the situation and knowing where to stand, comes across in all her work, including portraits of celebrities. Her photographs are mythical, because of their melancholic beauty.

Inge Morath is the doyenne of Austrian photography. She died in New York City on 30 January 2002.