The Source of Dreams 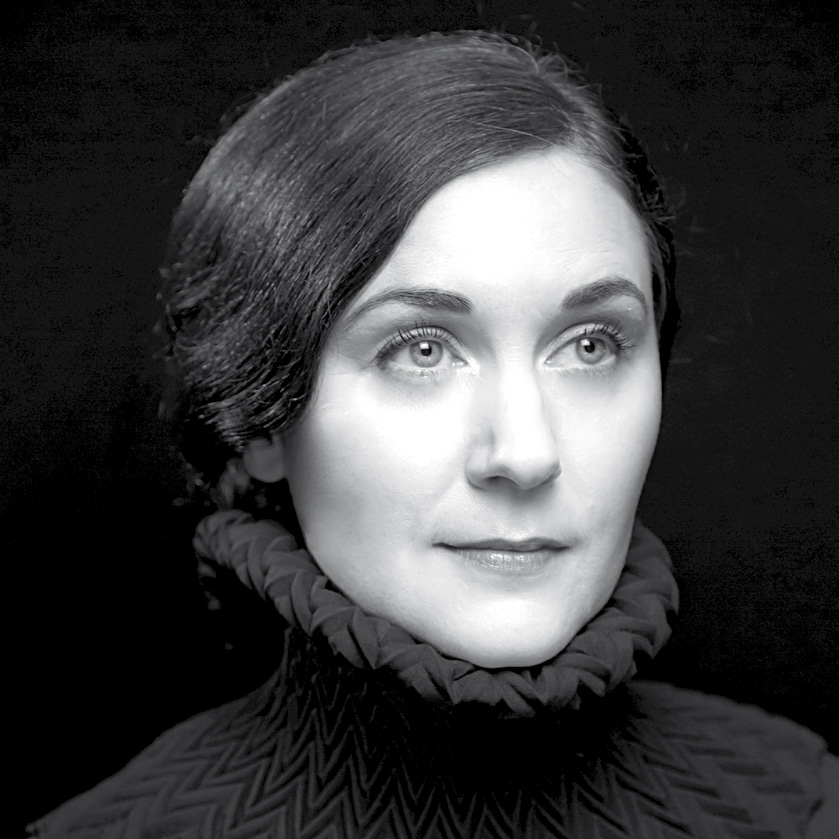 Intriguing? Terrifying? Charming? Poetic? Melancholic? Pensive? Disturbing? Faced with the works of Helena Blomqvist, we find ourselves grappling with a tumult of contradictory feelings. To produce her burlesque, delirious compositions, the Swedish photographer first creates images on paper in her small studio in Södermalm, Stockholm. “I always sketch out my ideas before I start”, she says. “Then I build my sets and models. I sew clothes, rent accessories, contact models…”. She says that she spends more time preparing her image and then digitally editing it than she does behind her camera. Some of these scenes require several months of work before the shutter button is pressed. An extremely thorough and highly original approach that has seen the artist exhibit her work in a number of galleries in Finland and Sweden and publish four books collating the various works she has produced so far.

Free from convention, her detailed creations attract the eye of contemporary art lovers and the general public alike, who inevitably see in them the dreamlike relics of folk universes and popular legends. Helena Blomqvist – like many other artists who grew up in the 1980s – was heavily influenced by the popular culture of that time, when media such as cinema, photography, fashion and music significantly evolved and the world underwent major upheaval. That decade’s codes and all the era conveyed in terms of symbols and mythology can be found in her creations. Which no doubt explains why her images are like a patchwork of dreams, nightmares, pages ripped from old dusty story books, old paintings inhabited with strange creatures or the reel of some fantasy film.

Because, beyond her flair for composition and ability to imagine scenes animated by a universal language, Helena Blomqvist also invests her images with a certain cinematic power. A journey to the source of your dreams that director Tim Burton would not deny.