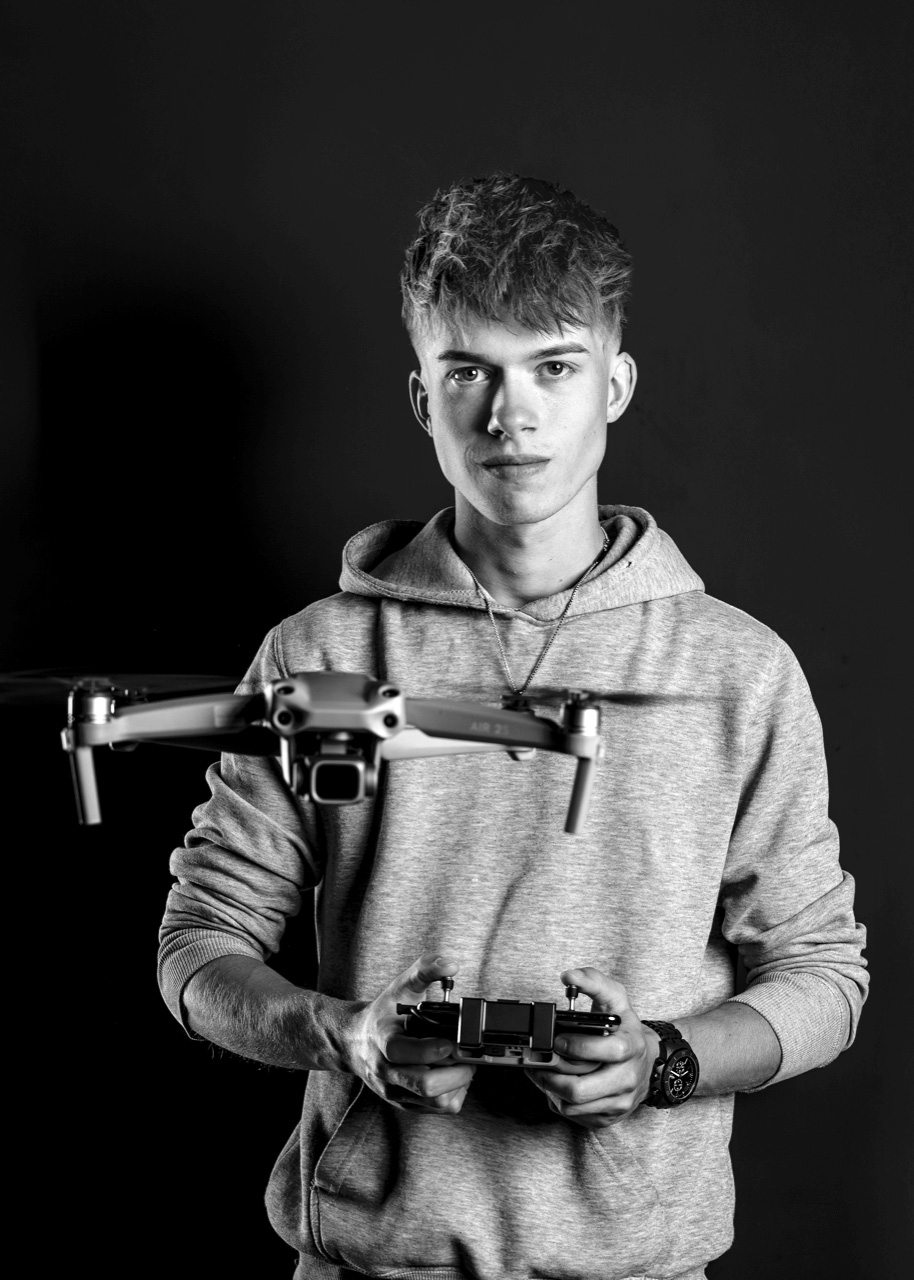 Lower Austria celebrates its 100th anniversary. The primeval forest Rothwald has existed for thousands of years. It observed the development of Lower Austria over periods of time that are difficult for us to comprehend. And it is part of the wilderness area Dürrenstein-Lassingtal, which is located in the middle of the Eisenwurzen and, with its untouched natural areas, is an emotional primordial ground of our sense of home, a deeply rooted foundation for our self-image. It was the heyday of iron extraction and processing with its intensive, landscape-shaping use of wood that contributed significantly to Lower Austria‘s economic boom. The primeval forest Rothwald shows us how our homeland was shaped by time and nature long before industrialisation revolutionised all our lives. The border area between Lower Austria and Styria has a chequered history. The primeval forests of the whole of Central Europe were exploited so massively over centuries that by the end of the 19th century they had shrunk to about 400 hectares. In 1875 Albert Rothschild bought the forest areas around Gaming and Göstling/Ybbs – with the Rothwald in the middle. As a visionary nature romantic, he recognised the importance of this primeval forest remnant, which had remained untouched by man since the last Ice Age. Against the spirit of the times, Rothschild forbade his foresters to use this forest. In agreement with the Rothschild family, the protected area was gradually extended from 1988 onwards. In 1942 it was placed under protection, and in 2001 the wilderness area Dürrenstein-Lassingtal was established with an area of 1152 hectares. By 2021, addional 7000 hectares could be incorporated into the wilderness area. An immensely important step towards the preservation of our nature, which can develop here uninfluenced by man. An unparalleled project for the future. In 2017, the Dürrenstein-Lassingtal Wilderness Area was declared Austria‘s first UNESCO World Natural Heritage Site.

Gregor Schörg grew up, so to speak, with camera in hand alongside his photographer father Christian Schörg. Three years ago, he caught drone fever, a passion that earned him 2nd place in the Federal Apprentice Competition for Young Photographers 2021. Reason enough for the festival to entrust Schörg Junior with photographing something that is so worthy of protection that it should almost never be entered, the Dürrenstein-Lassingtal wilderness area.
The ideal case for drone photography. It is „the endless perspective possibilities“ that fascinate Gregor Schörg and which he uses to create a two-part visual monument to the wilderness area: Winter in the Wilderness Area is the theme at Festival 2022, while spring, summer and autumn will be shown in 2023.

Printed and supported by CEWE