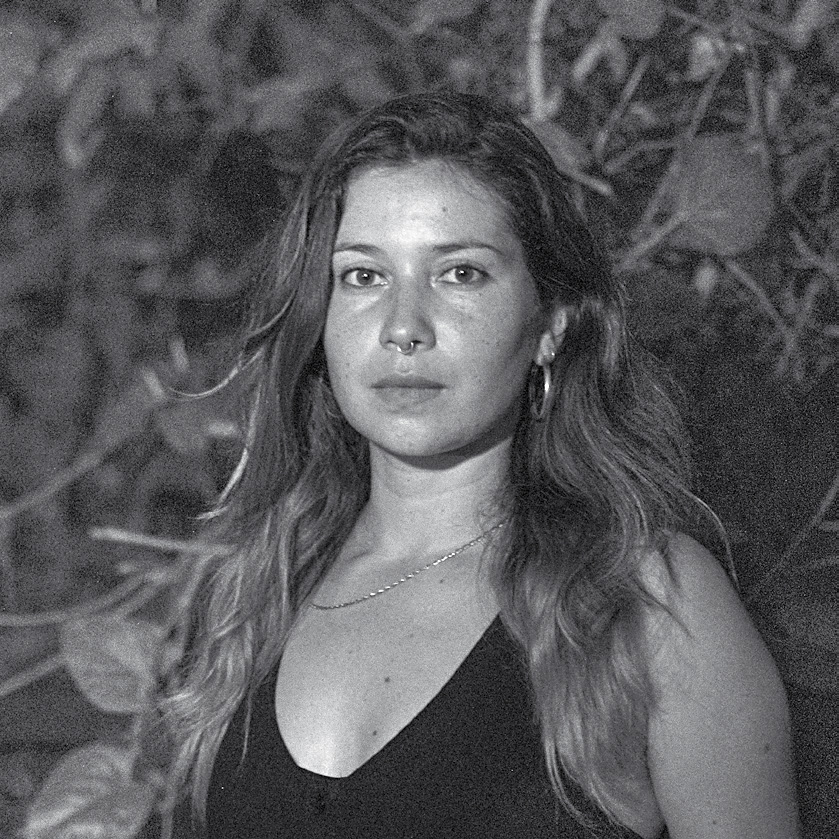 Brought up in a family from the Andes and educated in French schools, Florence Goupil grew up with two cultures, which explains her deep commitment to topics that concern identity, the environment, and the spirituality of the Amerindian peoples of Peru and Latin America. Member of National Geographic Explorer, she publishes work in numerous international journals.

In this series produced in 2020, she documents the impact of the Covid-19 pandemic on the peoples of the Amazon. The indigenous Shipibo-Konibo people have long protected the biodiversity that surrounds them, making use of it in traditional medicine. Today, this close relationship with plants is on the brink of extinction. Confronted with the neglect of the Peruvian government due to the lack of access to healthcare, with just one overstretched hospital in the Amazon, the Shipibo-Konibo have pulled together to protect their community. In May 2020, they founded Comando Matico, a group of traditional healers available to care for people living in communities along the banks of the Ucayali River. However, the presence of Catholic and evangelical churches has transformed the cultural and traditional system of these communities, with many Shipibo-Konibo patients having completely rejected the presence of this Comando and its traditional methods, sometimes opting for low-quality self-medication instead.

This very complex situation has left many of the people affected in total despair because, without alternative resources or medicines, they are unable to recover and the number of deaths in the Amazon continues to rise. In January 2021, Peru’s Directorate of Indigenous People reported more than 224,442 confirmed cases of COVID-19 and 3,831 deaths, including many indigenous elders and leaders. Ronald Suarez, president of the indigenous organisation Coshikox, lost his mother and seven other family members to Covid-19. He insists that the passing of the Shipibo-Konibo elders is of great consequence because with them, awareness of their knowledge of plants and the biodiversity of the Peruvian Amazon is also lost. Like Ronald, many Shipibo-Konibo people see this as genocide by abandonment.