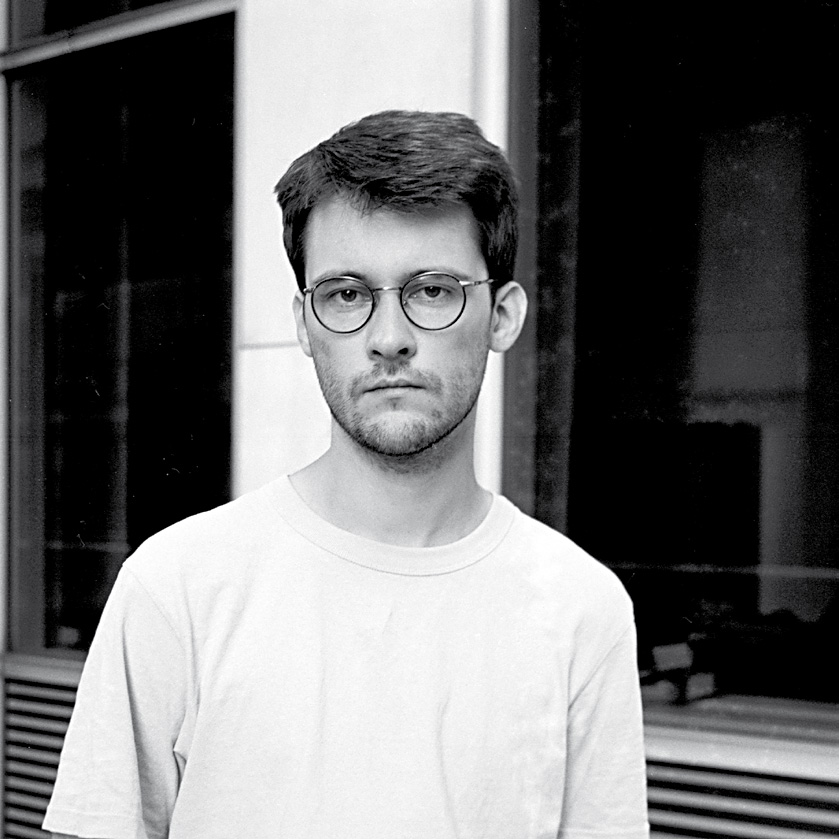 Brieuc Weulersse is a graduate of the 3IS cinema school near Paris and studied for a bachelor’s degree in documentary photography at the ESA LE 75 school of arts in Brussels. It was his love of great composition that shaped his photographic culture. His references range from the films of Gus Van Sant to the great American colourists, also taking in events around micro-publishing and illustrated fanzines. With a passion for the poetic and narrative image, he produces photographic series that blur the lines between documentary and fiction.

In 2019, Brieuc Weulersse came across collapsology – the study of theories on the potential collapse of our industrial civilisation – during a radio show where the two hosts followed the “World3” model of the Club of Rome, a computer program that simulates interactions between population, industrial growth, food production and the limits of the Earth’s ecosystems. He began to question his own conception of ecology. What was once only a vague aspect of his daily life, manifest in recycling or his choice of political party, took on another dimension encompassing growth and decline, food production, ecological debt, and so on. He then read the reference book on this theory: How Everything Could Collapse by Pablo Servigne and Raphaël Stevens. The scientific explanations given and possible scenarios for our future came as a real shock. Global warming, ecological emergency, rising sea levels, permafrost melting, collapse of biodiversity… All alarmist terms that can be found in newspaper headlines. The common denominator of all these concerns is the depletion of the planet’s resources and they contribute to a broader questioning of our future. Prompted by this ecological emergency, Brieuc turned to science and the people who seek solutions and alternatives for tomorrow. He worked alongside researchers in experimental research facilities and universities, photographing the experiments they conduct and the potential solutions they suggest.