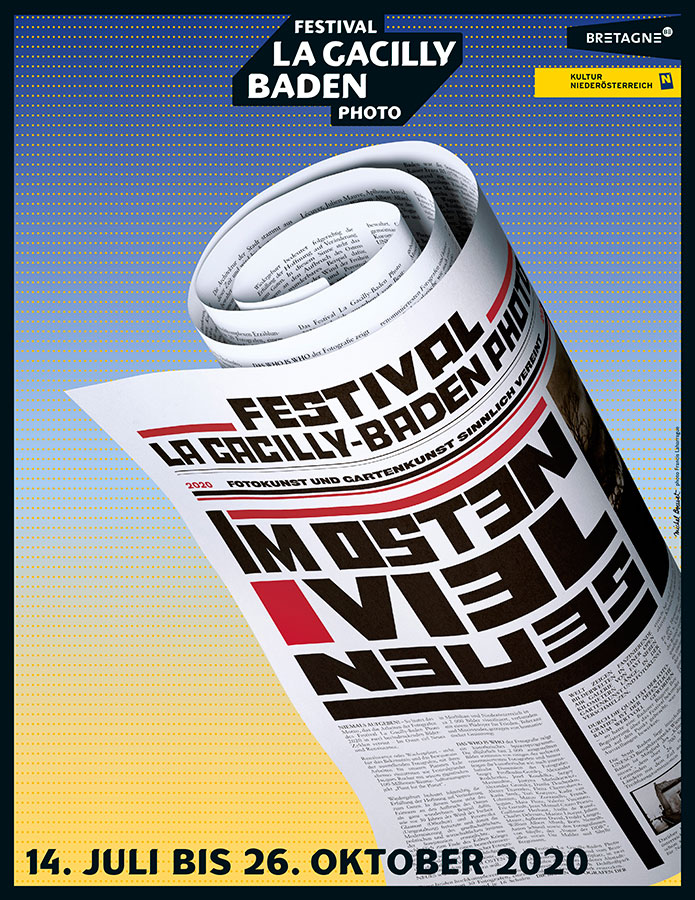 The magazine Sibylle was founded in 1956 with the intention of offering readers in the GDR a fashion magazine of international cut. It should be able to compete with western role models like constanze, Brigitte or even Vogue, and at the same time “advertise” an utopia – the construction of a new social order. Since the late -sixties, the journal defined itself as a “magazine for fashion and culture” with contributions about fashion for the working woman in an industrialized country.

The journal enjoyed enormous popularity right from the start. Photography, in its role of pictorial representation of fashion and artistic interpretation, was its most powerful element. The photographic style combined fashion aspects with dynamic, narrative elements. For decades, the magazine was a forum for artistically ambitious photography. It repeatedly attracted important photographic talents such as Sibylle Bergemann and the photographer couple Ute and Werner Mahler. All three have been among the most outstanding German photographers for decades. In addition to special fashion photographs, they have succeeded in creating images of quiet strength and sensual power combined with a humanistic interpretation of the world.

The incredibly powerful beginnings were followed in the 1980s by a period of aesthetic experiments and unconventional positions. In an environment in which the socio-critical potential of photography became more and more obvious, the exotic status of Sibylle was further enhanced. It offered visual alternatives and thus ways out of the “Republic of Bad Taste” (Jonathan Franzen).

With the transition to western economy in a united Germany, Sibylle fell into heavy turmoil. After 39 years, the magazine ceased publication in early 1995.

In 1990 Ute Mahler, Werner Mahler and Sibylle -Bergemann together with 4 other photographers founded the agency of photographers OSTKREUZ, which was built on the same principles as the agency Magnum in Paris.