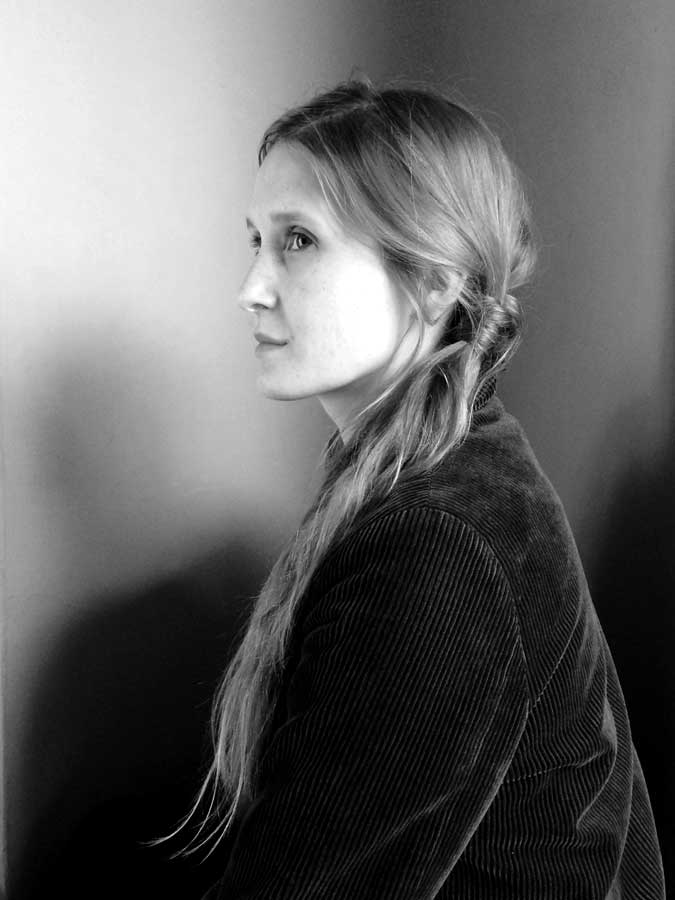 “It’s a universe built from scratch, in which I use photography,” explains author and artist Maia Flore as she describes her approach. “But in the end, everything is conceived more like a painting or collage. It’s a collection of ideas. I collect photographic images that I then assemble to make them part of my universe, somewhere between imagination and reality. I like to play with that aspect. Making the audience ask themselves, ’did that really happen?’ The scene before us seems plausible, but then again, we know it can’t be. It’s a thin line between two worlds. A permanent game. Sometimes it’s tragic, sometimes it’s amusing or poetic…”

Born in 1988, Maia Flore joined the VU agency in 2011 and won the HSBC Photography Award in 2015. Her work first took her to Sweden, then to California and the Arts Research Center at UC Berkeley. Her projects share one distinctive feature: the photographer appears in her own work. “I am the actress in these scenes,” Maia continues. “I need to be the character to be able to experiment.” The young photographer was also commissioned by Atout France and the French Institute to give her own fresh take on the treasures of 25 different heritage sites across France.

“Those who dream by day are cognisant of many things which escape those who dream only by night.” Flore quotes Edgar Allan Poe as she presents her series Sleep Elevation, which sets the tone perfectly. Her images are so full of poetry and strange reverie that she could just as well have quoted Lewis Carroll. Wearing a red dress, a woman wanders through different paintings in levitation, or as if carried by various items or features of the landscape.

Maia Flore trained at the prestigious Gobelins school of photography in Paris and combines her photographic art with exceptional editing skills that enable her to build bridges between reality and the imagination. Peaceful images of bodies floating through the air like feathers entice us to the other side of the mirror. This stylistic exercise examines the connections between our bodies and nature, a theme that has underpinned the La Gacilly Photo Festival from the outset.