Portugal Rising from the ashes 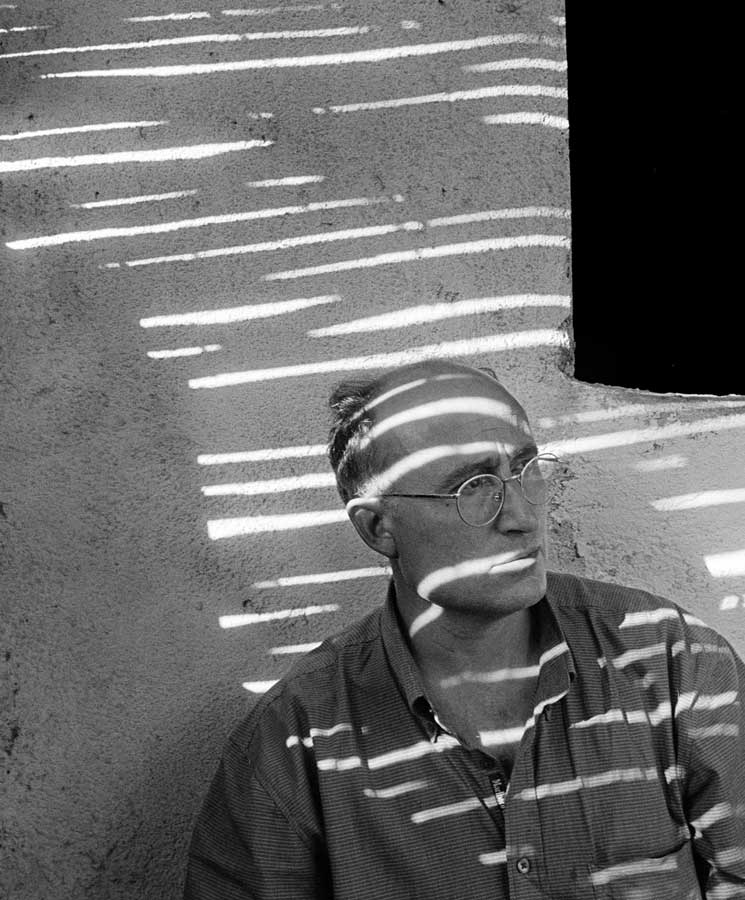 The landscape is lunar, devoid of greenery or of any signs of life. Only tree stumps spreading as far as the eye can see provide a clue that trees had once flourished here and that nature had thrived before being decimated by the flames of a terrible fire which, in 2016, ravaged around 200 hectares of land around the village of Arouca, near Porto in the north of Portugal. Firmly rooted in the soil, small, recently planted shoots are already in leaf. They promise new life. The organisation Futuro has been planting trees since 2011 in the vast 2,000 km² metropolitan zone around Porto. The country has been ravaged by unprecedented fires every summer due to the effects of climate change, dry soil and increasingly powerful oceanic winds. In June 2017, 64 people died and over 250 were injured in these fires. In August 2018, fire fighters took over 8 days to control a gigantic fire that destroyed 27,000 hectares of forestland.

It is unfortunately a little known fact that in Portugal, many areas of agricultural land were increasingly abandoned by their owners, leaving space for vast tracts of forest. As the country’s paper industry is well-established and hugely profitable, intensive monoculture of maritime pine and eucalyptus trees developed rapidly. Although crucial to papermaking, eucalyptus trees have proven themselves to be very invasive and highly flammable. Portugal has experienced some major heatwaves over the past few years, which have caused a surge in major forest fires that are increasingly intense, destructive and lethal.

For the Yves Rocher Foundation, Spanish photographer Juan Manuel Castro Prieto, member of the VU agency, visited the forests affected in the region of Monchique in the south of the country, to document the devastation left behind and meet the people doing all they can to bring the fires to an end. Castro Prieto taught himself photography in secret to avoid disappointing his parents who were hoping he would pursue a more traditional career. He gained an economics degree before finally freeing himself of his parents’ expectations and opening a laboratory right in the heart of Madrid. With his distinctive style midway between documentary and artistic photography and a penchant for view cameras, Castro Prieto brings a human touch to these fire-ravaged environments.

In partnership with the Yves Rocher Foundation.