In the East, the forests stand defiant 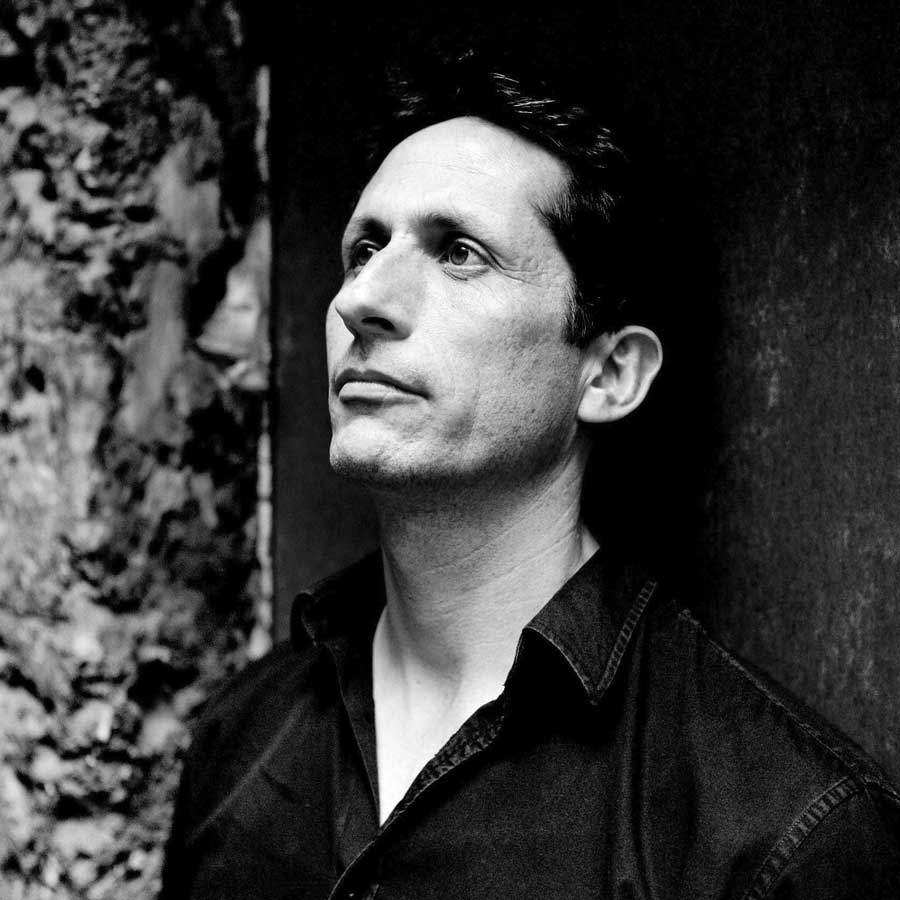 Every year, 13 million hectares of forests disappear across the globe. That is more than a quarter of the surface area of France. When we talk about deforestation, we usually think of the devastating destruction of the Amazon rainforest or the tropical forests of South-East Asia. Yet the battle to save our planet’s forests is also being waged on Europe’s doorstep. Poland is home to the largest and oldest primary forest in Europe. Meanwhile, Romania harbours two thirds of the continent’s remaining primary forests (excluding Russia). This unique biological and ecological heritage, which dates back several thousand years, is being threatened by unrestrained and often illegal deforestation, some of which is supported by large industrial groups. As a precautionary measure, UNESCO decided to place some of these natural areas on its World Heritage List in 2017.

A committed partner of a number of organisations including WWF in Hungary, the Yves Rocher Foundation invited Guillaume Herbaut – a faithful consort of La Gacilly Photo Festival and an eminent photojournalist regularly featured in the French press – to take to the road and visit these sublime and tragic parts of Eastern Europe. The French photographer started out at one of his preferred locations: the area around the Chernobyl nuclear power plant in Ukraine, where trees and vegetation survived on land scorched by the greatest disaster of the 20th century. From there, he crossed Romania, including the fabled Transylvania, before journeying to the Gemenc Forest in Hungary.

He spent almost a month crossing dramatic landscapes which, in places, recall a Bram Stoker novel. His road trip takes us to regions desecrated by the overexploitation of natural resources and traffic of all kinds, including amber. There is, however, a glimmer of hope: nature may be tarnished, but there are people fighting to restore life by replanting trees on their original sites. Nature can finally reassert its rights.

Herbaut’s journey is almost a voyage of initiation. The French photographer has won numerous awards for his work on Ukraine and knows this part of the world inside out. Settled in the passenger seat beside him, we take in the pictures that tell the story of the disfigured forests of the East. He zooms in on the major economic, ecological and sociological issues at stake in the battle being waged against deforestation.

In partnership with the Yves Rocher Foundation.