The man who walked underwater 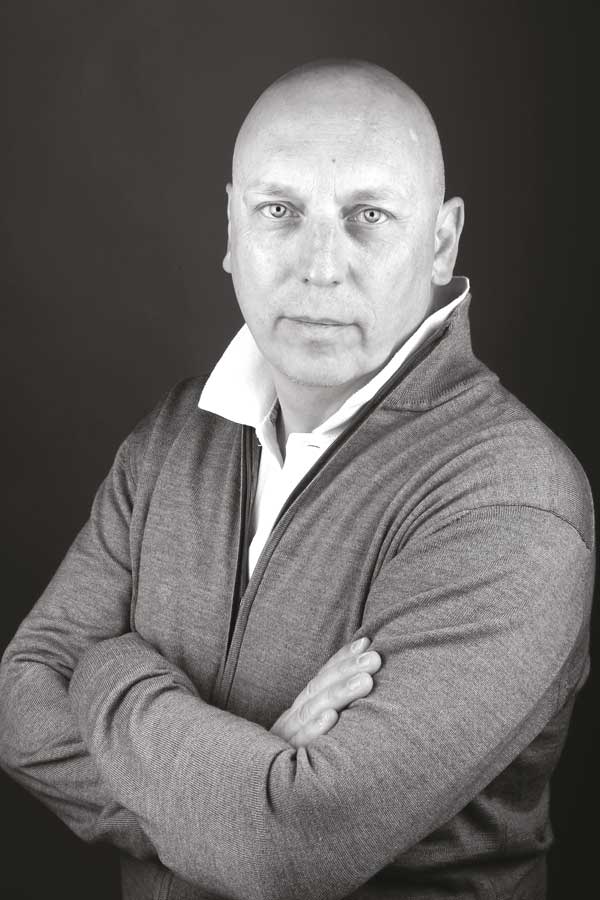 “Little by little, my body changes,” writes Guillaume Néry. “The sea shapes it to adapt to the hostility of the darkest depths.” The new kid on the block became a rising star, then the one to watch, before finally becoming the youngest freediving world record breaker in history at the age of just 20, with a dive 87 metres deep equipped with just a monofin. “I achieved a dream that I wouldn’t even dare to utter a few years earlier.” Now aged 36, Guillaume Néry is one of the world’s best known freedivers. His four world records for deep-sea freediving and his two world championship titles have projected him into the media spotlight. While these prestigious feats are the result of his natural talent and tireless training, the films he has made with his partner Julie Gautier (also a freediving champion) are also what brought him to the attention of the world’s media. The couple were even invited to appear in Beyoncé’s music video for Runnin’, which has been viewed over 350 million times on YouTube.

In 2006, Guillaume Néry stepped in front of another lens trained by Franck Seguin, who had already immortalised all the biggest names in freediving: Pierre Frolla, Stéphane Mifsud, Herbert Nitsch and Loïc Leferme, one of Guillaume Néry’s two mentors. “When Franck and Loïc were working together, I discovered the new perspective he brought to our discipline,” remembers the diver. “I was awestruck. Franck isn’t a diver who moved into photography, as is often the case. He is a photographer who has learnt how to dive.”

A unique relationship was born between Franck Seguin, chief photography editor for l’Equipe Magazine, and Guillaume Néry. Their bond has strengthened over the years and resulted in an image that won the 2007 World Press Photo Award. In 2015, during the deepest dive ever recorded in a freediving competition (139 metres!), Guillaume returned to the surface unconscious. The diver and his partner subsequently retired from competing and began to dream up new projects. At the same time, Franck Seguin suggested embarking upon an undersea exploration project, where he could photograph Guillaume Néry freediving in unusual environments.

Their photographic journey constitutes a plea to protect the planet, and aspires to educate the public about the fragility of the oceans. The images invite us to admire sperm whales of Mauritius, sharks in Polynesia and a labyrinthine submerged city off the coast of Japan, finishing up on the beaches of the Philippines in the company of the Bajaus, the last nomadic ocean tribe.