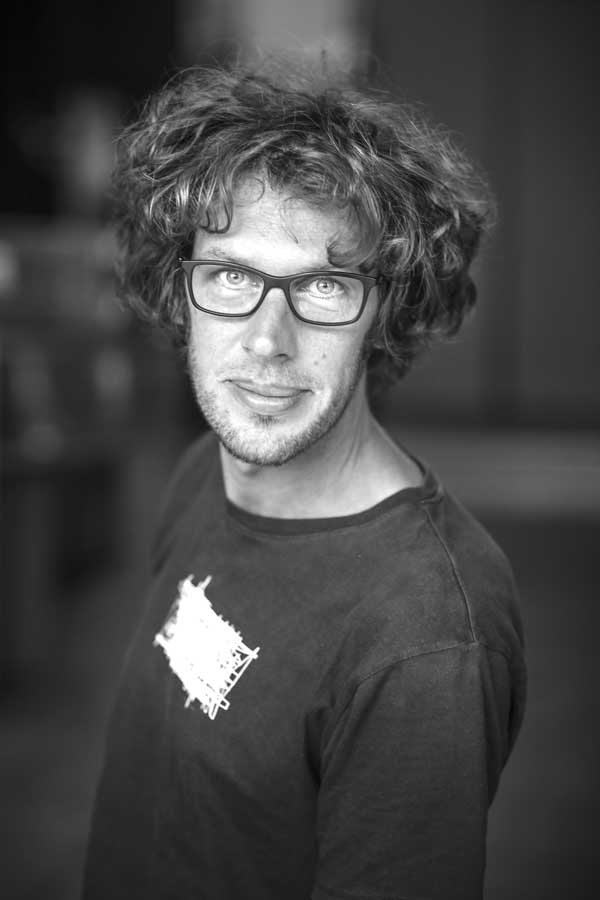 Eigg is a small island in the Inner Hebrides off the west coast of Scotland. Its inhabitants came to prominence 20 years ago when they embarked on an unusual initiative to buy their island and develop a model of community self-governance while endeav-ouring to protect the environment. In 2008, they achieved a world first when they developed their own power grid. Young people are now returning to live on the island and the community is growing, welcoming people who wish to settle along the island’s only road, contribute to local life and embrace the cooperative spirit that prevails there.

There is a brewery, tourist amenities, basket-weaving activities, music festivals, artistic residences, an organic grocer and an array of other initiatives led by the islanders, who are now celebrating the 20th anniversary of their self-governing community. In his documentary, Charles Delcourt addresses a key aspect of the environmental message: the ability to plan for another kind of future, to talk about possible alternatives and to reinvent tomorrow’s world together.