WERNER GRUBER: WERE WE ON THE MOON – OR WEREN’T WE? 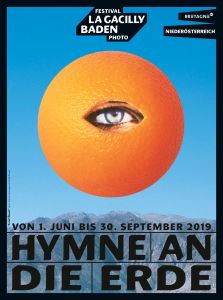 Physicist and former Science Buster Werner Gruber can not only stand up professionally to any conspiracy theory around the Moon landing, he will also explain why everything is the way it was. ‘Inconsistencies’ quoted include: multiple shadows in different directions – caused by spotlights on Earth? The US flag waving even though there is no wind on the Moon. And near the lunar lander one can see footprints of the astronauts, which the engine of the lander should have blown away during the landing. There is no trace of a deceleration crater or of the acceleration propulsion on lifting. In any case, the NASA in the 1960s would not have been technically advanced enough to fly to the Moon… 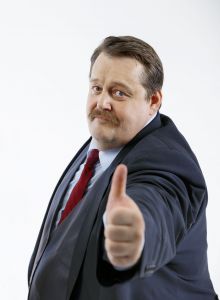