Film showing Erde and Mountain: Every Saturday and Sunday in September 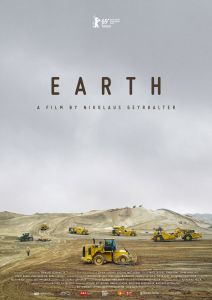 MOUNTAIN
This documentary about the highest mountains in the world is the impressive result of the cinematic and musical collaboration of the acclaimed director Jennifer Peedom and the prestigious Australian Chamber Orchestra. Humans have been fascinated by mountains since time immemorial; be it rugged cliffs or snow-covered summits. The mountain ranges exude an air of power and eternity. The documentary takes the viewer to mountains around the globe where humans either worship the stone giants – or exploit them ruthlessly for tourist purposes. 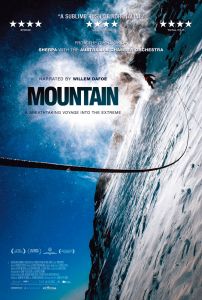