Within the Festival photography project of the schools in Lower Austria, the Festival La Gacilly-Baden Photo recommends a visit to the 6thBADEN CLIMATE & ENVIRONMENT FILM FESTIVAL. The Film Festival opens on 24 June, at 19:00 hrs at Cinema Paradiso Baden. The opening film Sea of Shadows by Richard Ladkani won the Audience Award at the Sundance Film Festival in the US in February 2019. The producers of this film are no other than Leonardo DiCaprio and Terra Mater. Director and camera man Richard Ladkani comes from Baden and has twice been shortlisted for an Oscar. 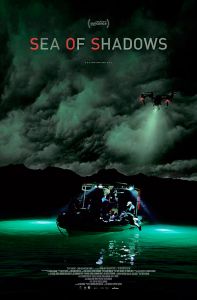