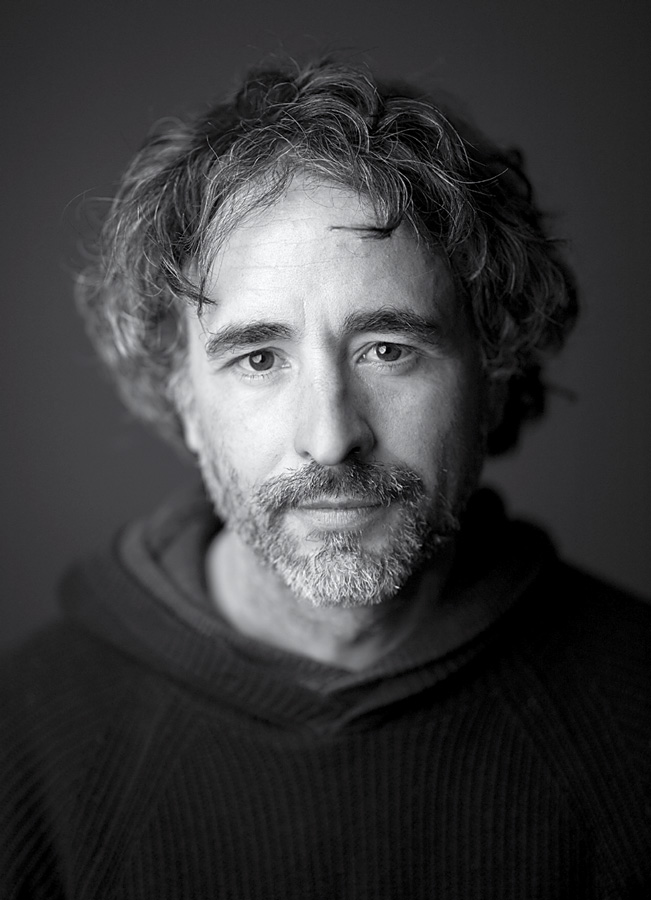 Taming the untameable at the edge of Patagonia is an adventure worthy of a novel. This is an incredible story, like those that have featured heavily in National Geographic for over a century. It is a story brought to us by Chilean photographer Tomas Munita, who has won numerous awards including the Visa d’Or News in 2012 and several World Press Photo accolades. He set off with a troop of gauchos, cowboys from the other side of the world, on the trail of the bagualeros, capturing feral cattle in the steppes and mountains of Sutherland in the south of the country. On a map, look to southern Patagonia and you’ll find this stretch of land. To the north lies the Torres del Paine National Park, inaccessible by all the usual means of transport, and beyond are the ice fields that separate this region from the rest of the country.

Munita documented the lifestyle of these families, who are accompanied by around twenty horses and just as many dogs. In their attempts to tame these animals, who haven’t seen a rope or fence for centuries, they refuse to use any modern means and instead confront them hand-to-hand. Because this is also a story of survival. As they risk their lives to capture these animals for market, the Patagonian cowboys are motivated by money – to earn a living, of course – but also by a desire to uphold their ancestors’ tradition. Braving a stunning but wild and hostile environment, battling hunger and defying all the dangers that arise as they tackle these savage animals, they perpetuate an ancestral lifestyle. Sometimes, when a bull is caught, they have to saw off its horns on the spot and tie it to a tree until the animal wears itself out, and can then be transported to a ferry that will take it to market.

These images seem to come from another era, harking back to a wild world now increasingly stifled by globalisation and large-scale agriculture. And by tourism, of course. At a time when ecotourism, organic tourism and so-called ‘extreme’ trekking are on the rise, will these baguales be able to survive?

In ten years’ time, will the last cowboys of Patagonia have become just another folk attraction for our Instagram accounts?

Printed and supported by CEWE.