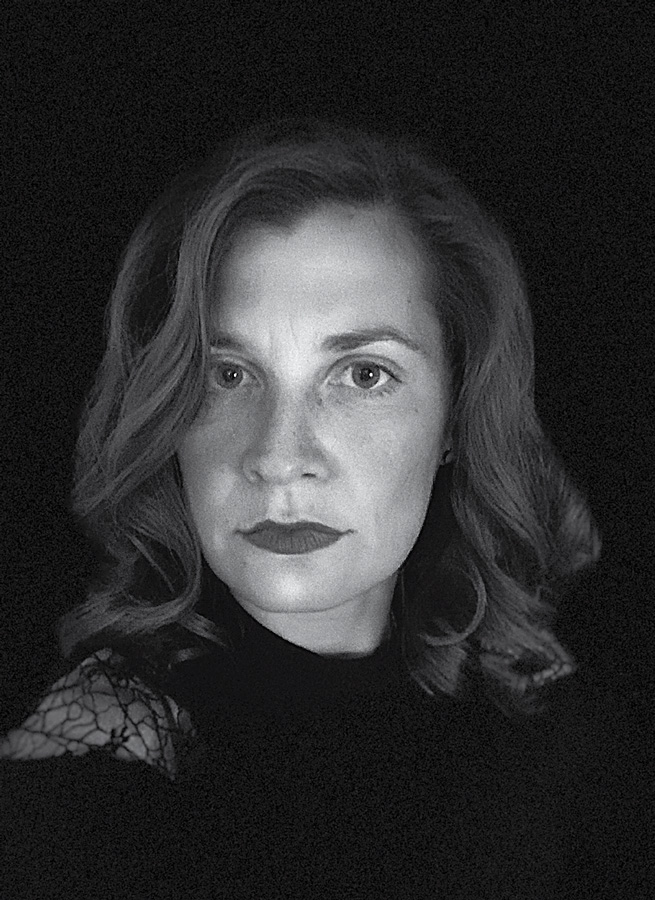 In Mayan culture, bee-keepers believe that bees are a gift from the god Ah Muzen Cab. According to these same beliefs, the insects provide a link to the spirit world. As such, the people living in the state of Yucatán on the western peninsula of Mexico have been keeping bees for several thousand years. Honey from the Melipona bees was once used as a natural sweetener until sugar cane arrived in the 16th century. In Ancient times, the Mayans also used Melipona honey in religious ceremonies. In the famous Madrid Codex – one of the four Mayan codices discovered by archaeologists dating back around 1,100 years – there is much focus on bee-keeping techniques and the celebrated god Ah Muzen Cab. At the time, priests even celebrated the honey harvest twice a year This honey is still widely appreciated for its taste but it can be very expensive: a hive of these bees only produces one or two litres a year, compared to 70 litres for a hive of European bees.

For centuries, these insects made the Yucatán Peninsula the world’s leading honey-producing region. In 2011, however, the Mexican government began offering subsidies to allow farmers to use GMO crops to boost their soy bean production. Most of the farmers who seized this opportunity came from the Christian Mennonite communities, and had the financial resources needed to acquire large plots of land and the machinery required for this kind of operation. The Mennonites arrived in the Yucatán peninsula in the 1970s and there are now an estimated 60,000 of them living alongside the 15,000 native Mayans.

As a consequence of this coexistence, the Melipona bee population has been declining in recent years, contaminated by the pesticides used abundantly by the farmers. Worse still, the honey produced has lost its ‘organic’ label on the international and European markets because of these pesticides.

American photographer Nadia Shira Cohen has already received both a World Press Photo award and the 2019 Yves Rocher Foundation Photo Award for this long-term project. She tells a story in which the race for profit and the over-exploitation of land has triggered a domino effect with inevitable, irreversible consequences for the surrounding fauna and flora, as well as for the entire ecosystem.

Nadia Shira Cohen is the 2019 winner of the Yves Rocher Foundation Photo Award in partnership with Visa pour l’Image. She was awarded a grant of €8,000 for her work God’s Honey, which is on show for the first time in full at The La Gacilly Photo Festival.

In partnership with Yves Rocher Foundation.