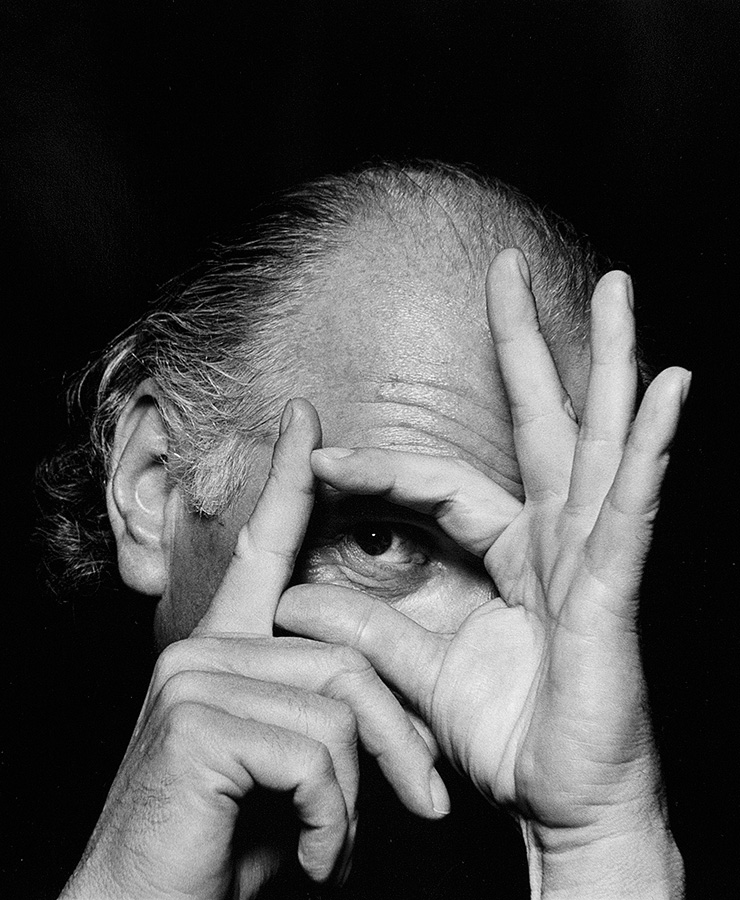 „On 15 May 1978, I set out to circumnavigate both Americas by car. The backbone of this journey is called the Pan-American Highway. A system of roads, 48,000 kilometres in length, that runs from Prudhoe Bay in Alaska to Ushuaia in Tierra del Fuego.

Along this journey, which took almost two years, I arrived in Latin America first on 12 December 1978. I stayed for 15 months and came to feel at home there. In this process I „inadvertently“ turned into a photographer. Without noticing at first, I acquired almost everything in interpersonal, moral and intellectual terms that enables me to work as a photo journalist for GEO and many other international magazines, as I have done since 1985. An incomparable school of life that fills me with gratitude and humility.

At GEO I was for some years “our man for Latin America”. I worked in all Latin-American countries and spent so much time there that it really feels like home to me. My very personal story is the reason why the 2021 Festival is even closer to my heart than the previous ones. And it is also the reason why I am showing you a three-part exhibition about the discovery of America and especially about the magic and poetry in the lives of the people that fate let me encounter along the Pan-American Highway.“

Part I: Pope John Paul II, the 264th successor of the Apostle Peter, came to the Dominican Republic in October 1992 to celebrate the Christianisation of Latin America 500 years ago. He also canonised Ezequiel Moreno, the powerful preacher in the forests of Colombia, and was expected to transfer the remains of Christopher Columbus, the discoverer of the Americas, from Santo Domingos Cathedral to the Faro a Colón, a 250-metre-long monumenta concrete cross. It was the Pope’s 56th trip abroad. But, like Columbus’ trip, it went quite differently from what had been planned. The exhibition is the record of a historic and extraordinary papal journey, which was accompanied by more than 1,500 journalists.

Part II: Julius Caesar is a curandero and lives in the Andean village of Iluman. He is a medicine man, magician, visionary and psychologist, familiar with the healing power of plants, animals and elements. For him, illness is the disharmony between man, environment and cosmos. Conventional medicine often regards the healing art of the shamans as hocus-pocus. But in the meantime it is taken seriously by the WHO – the World Health Organisation.

Part III: Sergio Enrique Espinoza Estrella, an Ecuadorian mountain farmer who was born a serf, fulfilled his childhood dream in the autumn of his life. In 1986, Don Sergio invented something that has long existed – the car, while the whole world was celebrating its 100th birthday.