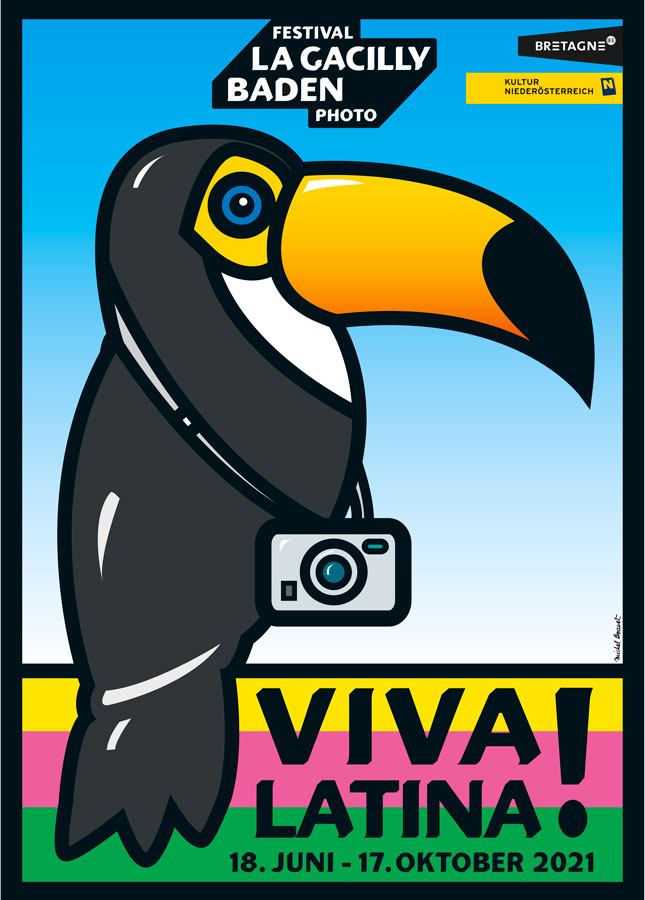 Renowned photographer and film director Éric Valli was born in 1952 in Dijon, eastern France. He originally trained as a cabinet-maker, but has spent most of his career working on the relationship between man and nature. Since 1981 Eric has captured on camera some of the most inaccessible locations in the world, working for titles such as National Geographic, Life, GEO, Paris Match, Stern and Smithsonian magazine, and The Sunday Times of London.

Eric specializes in mountain scenery and is an expert on the Himalayas, in particular Nepal, Tibet and Afghanistan. In 1987, his photo story Honey Hunters – documenting the cliff-climbing Gurung tribesmen of west-central Nepal – won a World Press Photo Award.

Èric’s images tell the story of a pulsing mass of thousands of Himalayan giant honeybees. They carpet a crescent-shaped hive stretching almost six feet below a granite overhang. The bees are guarding gallons of a sticky, reddish fluid known as mad honey, which, thanks to its hallucinogenic properties, sells on Asian black markets for $150 a kilo – roughly six times the price of regular Nepali honey. Himalayan honeybees make several types of honey depending on the season and the elevation of the flowers that produce the nectar they eat. The psychotropic effects of the spring honey result from toxins found in the flowers of massive rhododendron trees, whose bright pink, red, and white blossoms bloom each March and April on north-facing hillsides. The natives have used the honey for centuries as a cough syrup and an antiseptic, and the beeswax has found its way into workshops in the alleys of Kathmandu, where it is used to cast bronze statues of gods and goddesses.

In 1990 Eric shot Shadow Hunters, which captures the gathering of birds’ nests for soup in a vast cave in western Thailand. The film received an Academy Award nomination for best documentary. In 1999 he directed the adventure story Himalaya – a tale of survival in the mountain region – which became the first Nepalese film to receive an Academy Award nomination for best foreign film. In addition Èric Valli has shot commercial work for Hermès and Louis Vuitton.