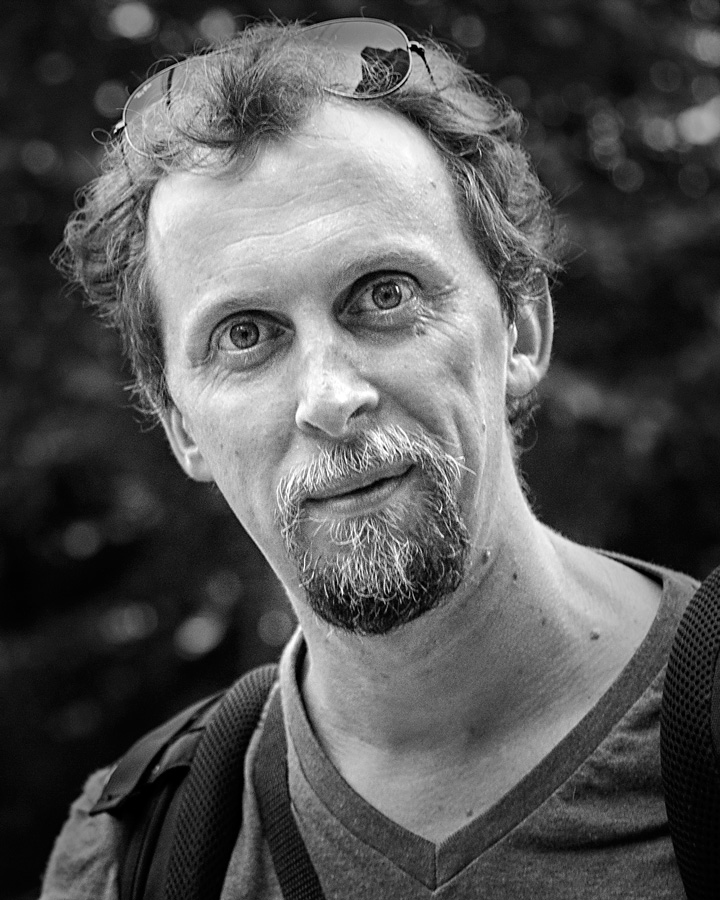 Because of the presence of such a large quantity of water ratify bialy retained in one place, the Three Gorges Dam is the first human construction to slow the Earth’s rotational speed, reducing it by 0.06 microseconds per year.

This dam is the third biggest tourist attraction in China and a source of national pride, although the reservoir thus created has engulfed a once fertile land where almost 40% of Chinese agricultural produce was grown. 1,400,000 people were resettled. This dam is also one of the most signifycant propaganda tools in the history of contemporary China, illustrating humankind’s omnipotence over the environment. Nonetheless, it conflicts with the principles of traditional China, inspired by Taoism, Buddhism and Confucianism. Stripping former propaganda images of their context reveals a major shift from the politics of Mao’s Cultural Revolution to the economics of Xi Jinping’s Digital Revolution.