The Arctic: A new Frontier a joint Polar Expedition 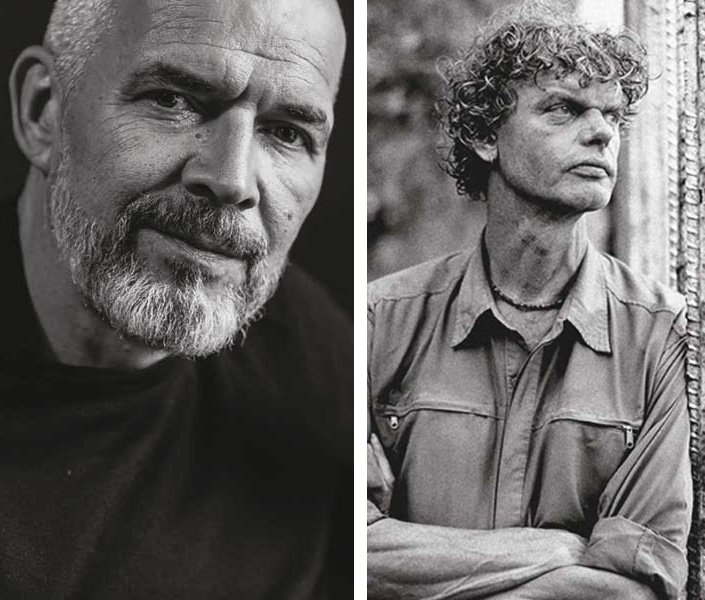 The Arctic stretches from the North Pole to the fringes of the Arctic Circle, delineated by the Köppen-Supan line, an isopleth that encompasses points with an average temperature of no more than 10°C. Although the region was a focal point of international debates during the Cold War, it almost entirely vanished from public discourse and the media eye during the 1990s. Three key factors have catapulted it back into the limelight: the melting ice caps, the rising demand for hydrocarbons and plans to open new sea routes.

Beyond the fascination and intrigue that the North and South Poles inspire as a result of their far-flung locations and extreme weather conditions, these regions are now strategic points on the map that will most certainly become battlegrounds between States and multinationals in the very near future. In light of the rising stakes and emerging challenges, and thanks to support from the Carmignac Photojournalism Award, two photographers and members of the NOOR collective set out to document the irrevocable changes taking place in the Arctic for the very first time in a bid to bear testimony to the consequences of the melting ice. The photographers embarked on two separate adventures – one on the Russian side and the other through the Western passage – for a trip that spanned six months and 15,000 kilometres.

Yuri Kozyrev, a frequent contributor to Time Magazine and winner of some of the discipline’s most prestigious awards, set off to explore the Arctic’s Russian sea ports. He tracked the Nenets, the region’s last remaining nomadic people, as they struggle with disturbed transhumance as the permafrost melts away, before heading to Murmansk, where plans for the world’s first floating nuclear power plant are taking shape.

Multi-award-winning Dutch photographer Kadir van Lohuizen set off from the Norwegian island of Spitzberg in the Svalbard archipelago. He followed the North-West sea passage, which is now the shortest route from Europe to Asia as a result of the melting ice. Next, he set off for Cornwallis Island off the Canadian coast, where he spent time in the small, close-knit community of Resolute Bay, where a Canadian Army training centre has recently been installed.

From tourism, army bases and gas and mineral resource extraction to new commercial shipping routes, these two reports form a comprehensive and alarming account of the profound changes under way in a region subjected to global warming.

Supported by the Fondation Carmignac.