Saint Petersburg, the City of Shadows 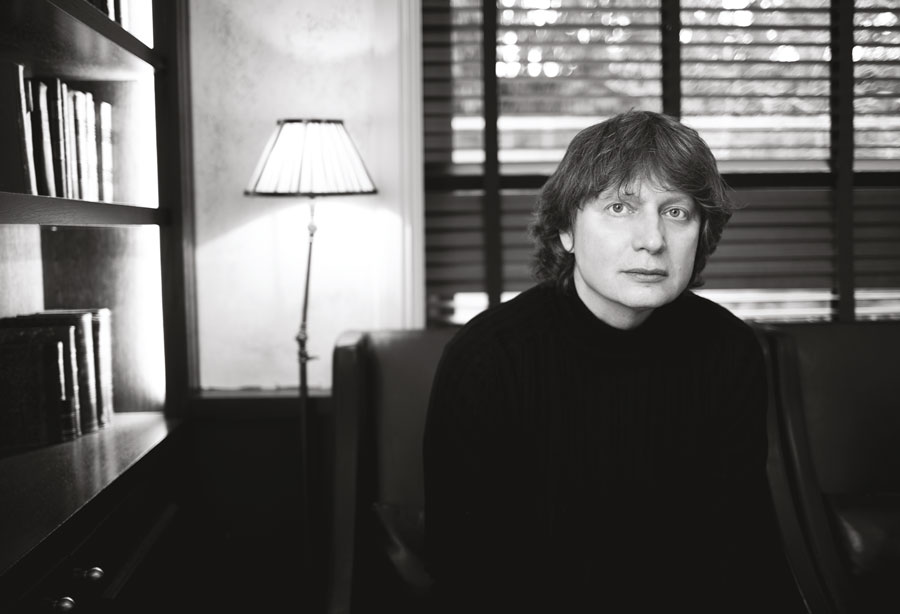 “I learned the piano when I was young,” recalls Alexey Titarenko. “But I gave it up when I discovered photography, which immediately fascinated me. My musical background has influenced my approach to photography enormously.” At that time, Titarenko was still working as an assistant to an orchestra director in Saint Petersburg. “In a way, Dmitri Shostakovich’s music is what prompted me to start my The City of Shadows series. Not only does it let me build all these images and link them together, but it also helps me visualise the photographs.” Titarenko is a Russian artist who was born in Leningrad (now Saint Petersburg) in the USSR and who now resides in New York. He cites Cello Concerto No. 2 as a particularly inspiring piece of music: “This piece has such a narrative rhythm that I really saw images as I listened to it. The beginning, for example, is very slow, and reminds me of long exposure photography.”

From one image to the next, we are taken on a stroll through the Kolomna district, “where Dostoyevsky’s heroes lived and suffered,” writes Georges Golenki, art critic and researcher at the Russian National Museum. “Passers-by who stroll along the quays of the Griboiedov canal, the Fontanka river banks or the hay market look much like those the great writer would have encountered. Tender, blue, diaphanous darkness falls, attenuating differences between elements. It envelopes them, bringing them closer together, inviting a temporary lull. The faint light and creeping shadows blend in harmony, shrouding buildings, trees and beings, who appear united in a tragic mystery. And so, through the music of melancholy, we enter the world of Titarenko.”

As well as The City of Shadows series, which offers a dreamlike portrait of Saint Petersburg through images captured between 1991 and 2000, there is the Nomenclature of Signs set of photomontages and collages made before the fall of communism, between 1985 and 1991. These images, featuring superimpositions and layers from a web of lies, become absurd, unreal visual representations. “The series was created at the crossroads of two eras,” explains Titarenko. “Totalitarianism followed by perestroika: a fragile boundary oscillating between tragedy and derision.” Titarenko’s work presents an artist’s instinctive response to the absurdity of the Soviet regime, with an added touch of melody…

With the support of the Camera Obscura Gallery (Paris, France).