ARTIST IN RESIDENCE: This was the Festival 2021 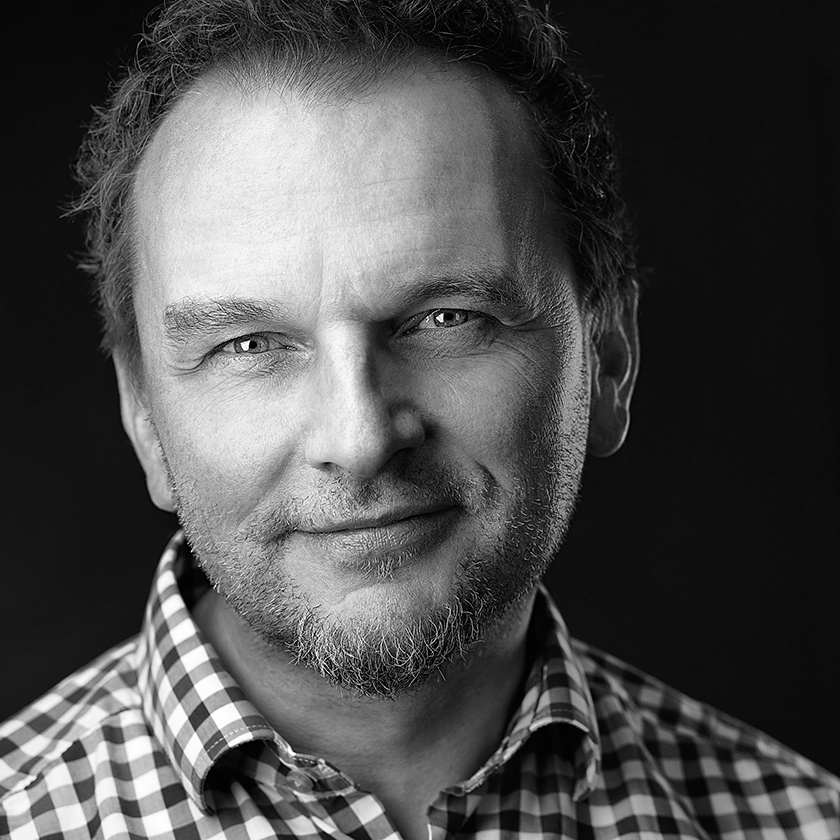 Thomas Pöhler claims to always take photographs everywhere, even when he doesn‘t have a camera at his eye. From an early age, Thomas Pöhler was fascinated by the possibilities of cutting out several shots and stitching them together. This was the way to be able to take wide-angle shots with a 50mm lens. Digital photography became his field of experimentation for new possibilities of expression. He started 360° photography, which most people today probably know from Google Street View. 360° images are basically a sphere with the viewer in the center, viewed interactively with special viewer software or VR glasses. They are characterised first and foremost by the fact that you experience a scene very realistically and authentically. If you now take the spherical surface of the 360° images and convert it into a regular image via stereographic projection, the result becomes fabulously alienated. Depending on whether you place the zenith (looking vertically upwards) or the nadir (looking vertically downwards) in the center of the projection, you get a „little planet“ or a „tunnel“. The intended effect of the image is largely determined by the location where the picture is taken. It depends not only on where you position the tripod with the camera, but also on the height at which the camera is located – this can be close to the ground, at a height of 3 meters or even higher. Since the final result is only visible after extensive post-production it takes some experience to anticipate where the appropriate shooting location is.

This exhibition shows some scenes from last year‘s La Gacilly-Baden Photo 2021 festival. In addition to the projections exhibited here, these shots can also be viewed as interactive 360° images. In addition, Thomas Pöhler has been working as an editor at fotopodcast.de since April 2016. There you can find information, news and tips about photography. The free podcast can be found on iTunes, Spotify, Amazon Music and other providers.

The photo podcast has been produced by a team since October 2008 and appears at least once a month. In addition to Thomas Pöhler, the team includes Ulrike Schumann, Andreas Neufahrt and Michael Werthmüller.