One Flew Over the Photographer’s Studio 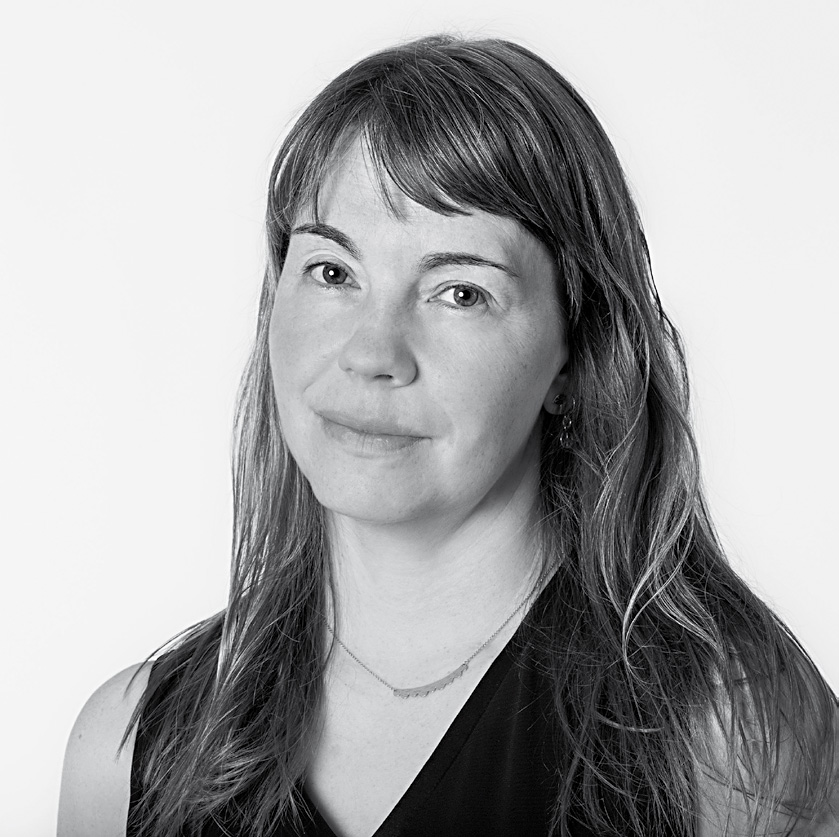 Sanna Kannisto has travelled from Finland, where she has her own nest, to Lake Baikal in Russia, South America and Italy to produce her bird portraits. It is, however, impossible to tell where you are when you look at these images of birds posed in front of an unchanging white background. They are reminiscent of the illustrations in 16th century scientific works, or paintings where the backdrop has been removed. And there’s an easy enough explanation: all these photographs were taken in a portable studio set-up that Kannisto takes with her on all her ornithological observation trips. Once the birds have been captured by professionals, she has them pose for a brief portrait session. They are fed and watered, then quickly released back into the wild.

Her almost Darwinian work – where photography meets scientific observation – reveals the birds in a new and unexpected light. Like any scientific journal worth its salt, each photograph is accompanied by the Latin name of the species photographed. With the birds taken out of their natural habitat, her lens captures them and offers them to us, free of distraction, to reveal their stunning plumage, the sublime details of their anatomy and the countless shapes of their beaks.

Everything started for Kannisto while accompanying a botanist on a trip to Peru in 1997 when she was preparing for her final exam. Since then, she has continued to work with scientists in French Guiana, Costa Rica, Italy, Germany, Russia and her native Finland. Her images are enhanced with her photographic references, who include Richard Avedon, August Sander, Karl Blossfeldt and Joan Fontcuberta, and she combines these influences with her own style to create unique compositions.

Sanna Kannisto has had the opportunity to exhibit her work far beyond her homeland, in the most prestigious American galleries and in museum photography and contemporary art collections, for example at the Centre Pompidou in Paris. Proof of how amazingly rich her images are.