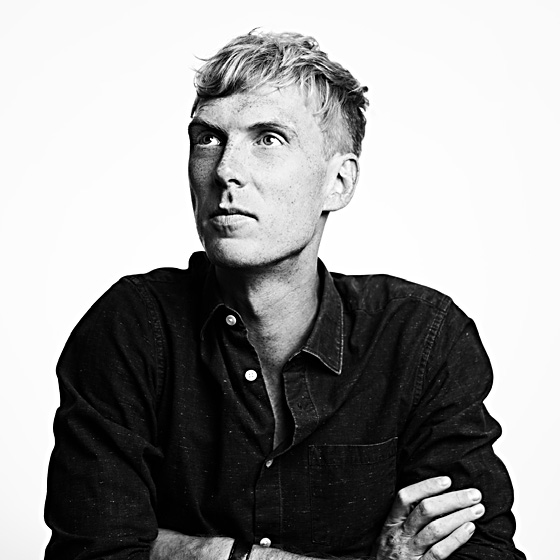 “I like creating photographs that force the viewer to stop for a few seconds to understand where the trick is”. The closer you look at Erik Johansson’s photos, the less you understand them. When he discovered photography at the age of 15, the artist quickly came up with a principle that would influence his entire career. For many photographers, the creative process stops once they have pressed the shutter button, but that is where it all begins for Erik, a lover of art and drawing, born in Sweden but now based in Prague in the Czech Republic.

His technique? To combine several images that have nothing to do with each other to create surreal, sometimes absurd, views with one common thread running through all his works: concern for the environment. “I’d rather capture an idea than a moment”, the 36-year-old Swede likes to point out. For Johansson is a virtuoso of post-production, manipulating his digital tools as precisely as a surgeon wields his scalpel. His retouching skills are even the subject of entire conferences, where the professional graphic artist shares his tips and methods step by step. Because, yes, he is more than just a photographer: “Erik is able to create anything you can imagine”, it says on his website, which showcases his post-production expertise as much as his photographic sensitivity. His clients include some of the world’s biggest companies, such as Toyota, Google, Microsoft and Adobe… but also some – very – major artists. For example, one of his creations appears inside Pink Floyd’s The Later Years box set, released by the group in 2019 after several years in the pipeline. The making-of of this image, like many others, is available on his Instagram page (@erik.joh).

“You have to create a puzzle from reality”, the photographer explains. “You have to ask yourself what creates an illusion. Then you assemble the different pieces to create alternate realities.” Certain rules underpin his process: for example, the images must share the same perspective, the same light and the same contrast. “The aim is to make the reading of the final image as complicated as possible”, he concludes. “The beholder shouldn’t be able to spot where the original photo begins.” Like a cleverly performed magic trick.