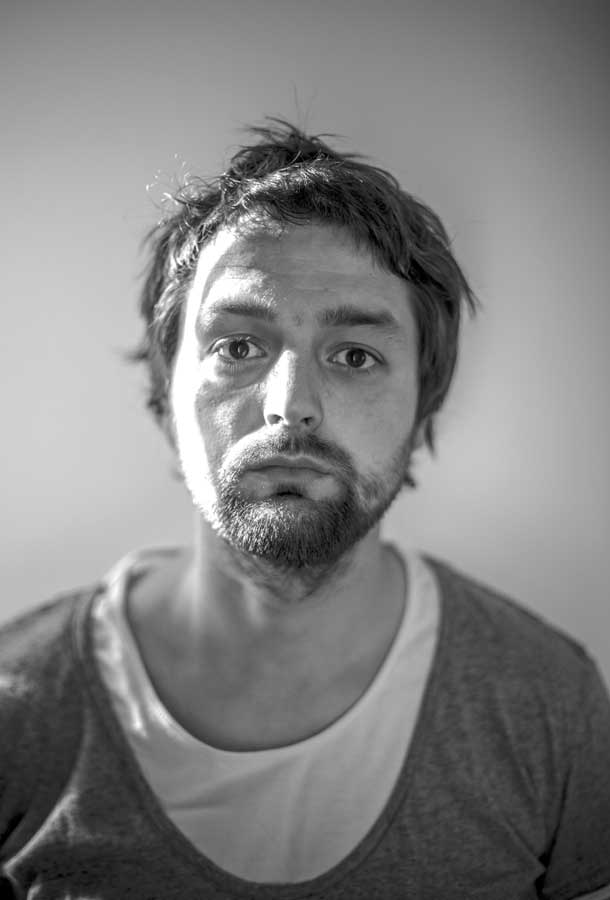 “We have a custom – we define a photograph only in relation to a given context,” muses Alexander Gronsky. “But a photograph has its own weight, its own purpose, outside of this context. For me, a photograph is good when it becomes not a message, but a question.” Alexander Gronsky was born in Estonia when the country was still under the control of the Soviet Union. He left school at the age of 15 and bought himself a camera. Why? To impress girls, first and foremost! “If I hadn’t become a photographer, I would have been a gangster or a DJ,” he confessed to Polka magazine. He began with fashion photography to earn money, before quickly embracing his real vocation: work which he himself describes as ’landscape photography’. For more than ten years, the world around him has been his obsession: the megalopolis of Moscow in the series The Edge, but also Russia’s infinite expanses, home to less than one inhabitant per square kilometre, in Less than One.

He is very much an auteur who tells stories through his work. His are stories of silent, isolated lives. Playing with perspectives, composition and a masterful use of light, his work is clearly reminiscent of traditional Russian painting. In some of his compositions, Gronsky charters new territory in observing the world. His photographs show Muscovites living in spaces considered intolerably brutal by our current aesthetic standards: how is it possible that these families spend their Sundays in a wooded park, just in front of the chimneys of a nuclear power station? The artist makes fun of our prejudices, asking what is beauty? What is ugliness?

In his Reconstruction series, he reinterprets the codes of war painting, photographing performers in military re-enactments, to recall great historical battles. For Gronsky knows that the only way of approaching historical fact retrospectively is to participate in its recreation. “Military history appropriates certain spaces,” he explains. “And when the battle is over, a place and a memory remains.” This memory has its actors and hobbyists, who replay the warrior myth in their own way, in mournfully grey and boundless surroundings. Within Alexander Gronsky’s simple ’landscapes’ lie, in actual fact, a cornucopia of questions.