The Palm of Discord 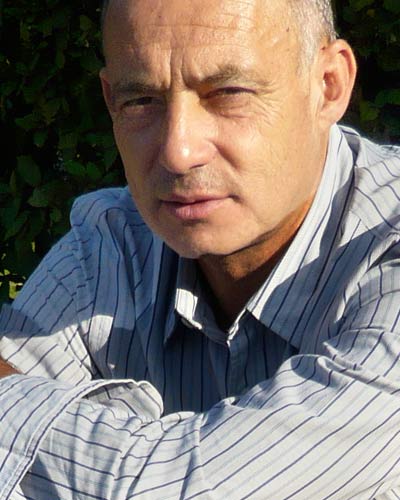 They call it ‘red gold’ in the dense forests of Southeast Asia. It does not fall out of the sky but out of the crowns of the palm trees in the form of the fruit which is then pressed to gain the popular and much sought-after palm oil. In terms of acreage, palm trees are eight times as lucrative as soy beans or rape, and the oil can be extracted fairly easily without the use of mechanical or chemical processes. Industry and local producers alike benefit from this: In Indonesia alone five million people earn their living thanks to the production of palm oil. The commercial use of palm oil has brought streets, trucks and smart phones to the most remote corners of the rainforests. There is no stopping progress.

But there is a price to be paid. Aerial views show how much of the jungle has been replaced by terrace agriculture. Where the joyous cacaphony of the jungle could once be heard there is now the deadly silence of long rows of palm trees. The worldwide cultivation of palm trees has already taken up a total area of 25 million hectares with devastating effects on diversity. Orangutans and rhinos are endangered, plus an immense number of endemic species which have long been forgotten about.

Outside the forests the ‘red gold’ is oiling the machinery of industrial production all over the world. Sandwich spreads, convenience food, baby food – 75 percent of all industrially produced foodstuffs contain palm oil. It is also used as an ingredient for cosmetics and car fuels. In Europe, which accounts for only ten percent of the world market, efforts have been made to promote the production of sustainable palm oil. However, the marketing chain is not yet fully developped and it will still take a long time to put a stop to deforestation. Palm oil is often condemned and yet it is hard to do without. It could even help to solve one of the most urgent problems of our times: feeding an ever-growing world population.

The French photographer Pascal Maitre has documented the cultivation of palm trees at the large plantations in Malaysia as well as small farms in Benin. He photographed the people who eke out a living by producing the ‘red gold’.