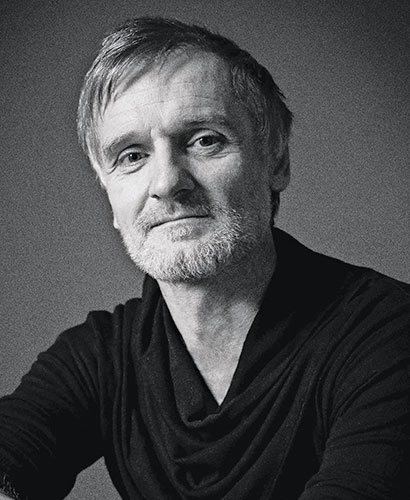 Humanity has undergone three major industrial revolutions since the 18th century. The first was spurred on by coal, the second petrol, and the latest has nuclear power at its heart. In the 21st century, lithium may trigger a fourth revolution. The third element of the periodic table (Li) and an alkaline metal first discovered by Johan August Arfvedson in 1817, the root of its name (Lithos) means stone, which is fitting indeed: lithium is one of the cornerstones of the electric revolution hailed by Elon Musk and other new technology magnates. Smartphones, laptops, smart watches and electric cars are all powered by it, relying on battery life and power that are solely fed by lithium. And in a world where China has just announced its intention to only produce electric vehicles to the exclusion of any other kind by 2025, the race is on for this new gold dust.

For the first time in five years, mining companies have increased investment in underground exploration for new deposits. In 2017 alone, they spent $8.4bn, a 14% increase compared to previous years. And 2018 should see this figure rise by yet another 20%… Lithium production currently skirts around the 40,000 tonnes/year mark, a rate that amounts to 364 years of natural reserve use. Prices are rocketing and the precious mineral is now worth $9,000 dollars/tonne. Experts estimate that by 2040, global demand will hover around 800,000 tonnes/year purely for battery production needs.

Lithium Road by Matjaž Krivic (born in 1972) illustrates this new gold rush for the modern age. From the Salar de Uyuni mines in Bolivia (home to one of the world’s biggest lithium reserves) to the Chinese factories where electric batteries are produced on a mass scale, the Slovenian photojournalist who specialises in social reports (he was awarded a World Press prize in 2016 for his work on Burkina Faso miners) documented the entire chain involved in sourcing and working this new precious metal. From extraction to refinement and its many industrial applications, a process that unsurprisingly impacts on our planet.