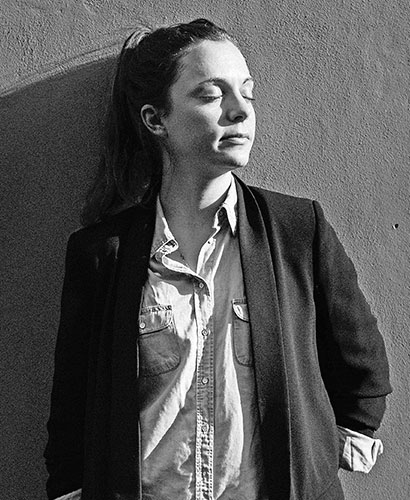 The ancient Białowiez˙a Forest lies in eastern Poland, on the border with Belarus, and is one of Europe’s oldest natural forests. Suspended in time, this is a place where the concerns of the modern world seem far, far away. Yet since early 2016, Białowiez˙a has been the subject of an environmental battle that will determine Europe’s destiny. These natural untouched spaces have been protected by European legislation and by UNESCO since 1979, yet are now facing destruction. In just two years, 187 lawsuits have been filed against the activists who are fighting deforestation on a mass scale. Despite official EU Court of Justice bans, trees continue to be felled here. This fight for Mother Nature is recounted by Andréa Mantovani, a geographer by training and a member of the Hans Lucas studio, who devoted her career to photography in 2015 and focuses on environmental and social issues.